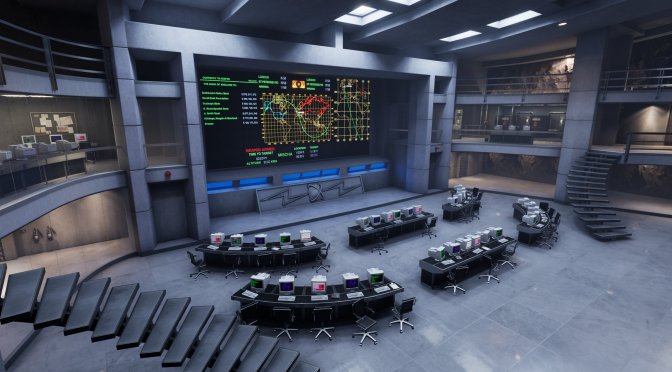 The team behind the GoldenEye 007 N64 fan remake in Unreal Engine 4, GoldenEye 25, has released some new amazing screenshots from it. These screenshots showcase the Control room and let us tell you that it looks absolutely stunning.

GoldenEye 25 is a fan-driven mission to remake GoldenEye 64 single player in Unreal Engine 4. This will be a free game and the team plans to release it in August 2022 on the PC.

As always, the following screenshots are WIP and do not represent the final version. Therefore, the team may change some assets and may further improve the visuals before releasing it.

We first informed you about this GoldenEye 007 fan remake in October 2018. Since then, its small team has been constantly working on it.

My guess is that the team will be able to complete this fan game if it does not receive any C&D letter.