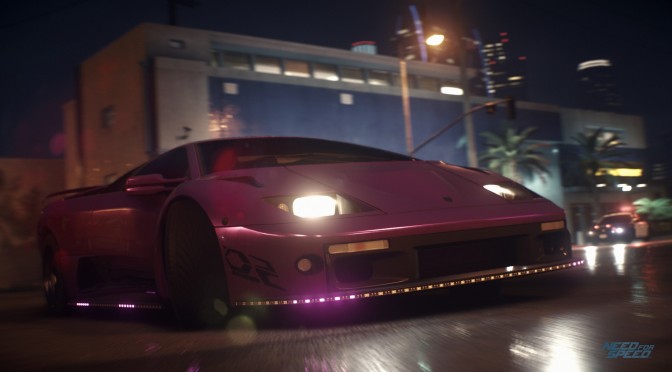 Need for Speed is now available on the PC and below you can find some comparison screenshots between the game’s Low and Ultra settings. As we can see, there are minimal differences between these two presets. On Low settings, some shadows are missing, the absence of Ambient Occlusion is noticeable, and some environmental objects are less detailed.

The game only offers two anti-aliasing methods: FXAA and TAA. Both of them blur the whole image, therefore we’ve decided to run the game at 2560×1440 and without any anti-aliasing at all. 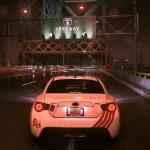 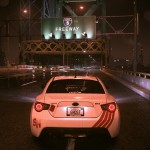 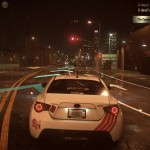 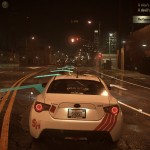 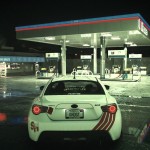 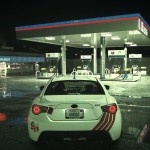 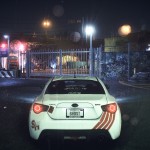 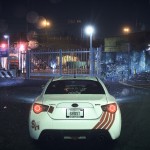 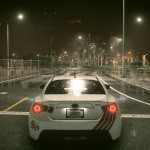 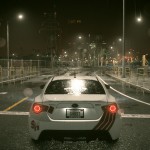 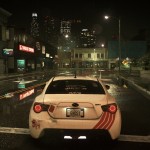 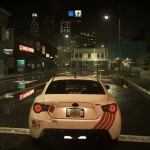 Unfortunately, the game was not loading the Low Textures while we were contacting our tests. The game needs to be restarted in order to load the “new” texture settings and since there is only a checkpoint save system, it’s really difficult to find the exact same spot for side-by-side comparisons. 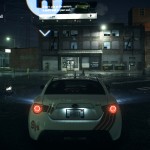 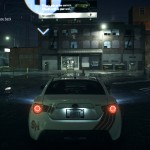