CryEngine 3 fans, today we bring you new images from modders darkchazz, Fede3D, mambet01, myth000, Revan1199, RosyHarbor, Spack1801 and USSR_GRAND. Below, you can find some truly amazing nature images, showcasing what developers may achieve – or even surpass – with next-gen titles. In addition, we bring you three videos. The first one shows off the ragdoll physics of Project Crynosaurs’ Triceraptors, while the second is the first trailer of Pixar’s “UP” animated movie recreated in CryEngine 3 (created by Mazila). The third video shows off a 24 hour TOD system, created by darkchazz. Enjoy! 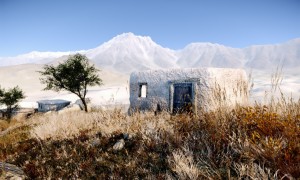 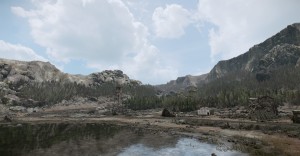 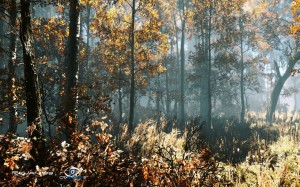 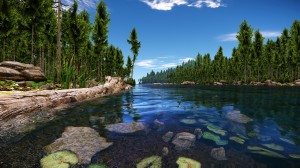 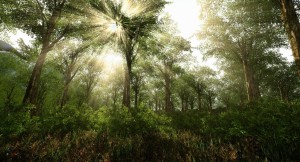 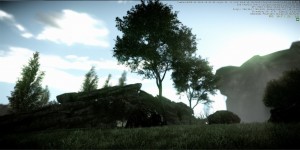 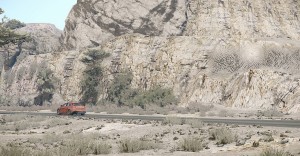 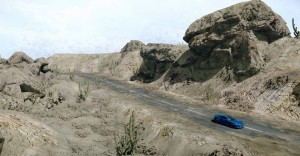 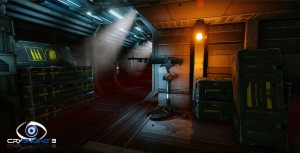