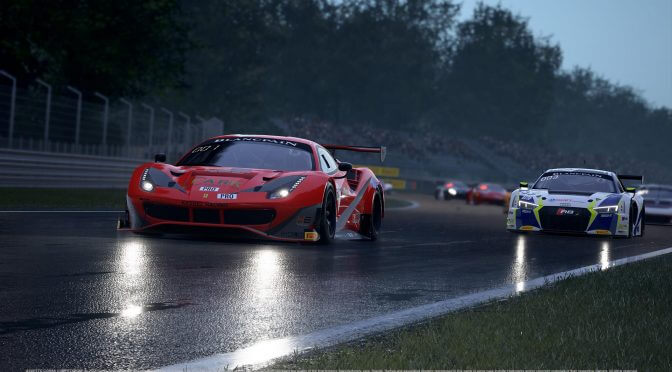 The game promises to ensure the highest quality rendering with photorealistic weather conditions and graphics to reach a new standard in driving realism and immersion racing.

Players will experience highspeed torque as they get behind the wheel of luxurious speedsters including Ferraris, Lamborghinis, McLarens and many other prestigious GT cars reproduced with an outstanding level of detail. And the following screenshots showcase some of these racing cars.

Furthermore, KUNOS Simulazioni will be using motion capture technology to create the animations of mechanics and drivers in an even more realistic fashion and guarantee a high level of player engagement during races, pit stops and driver changes. 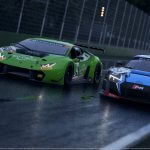 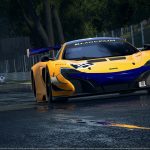 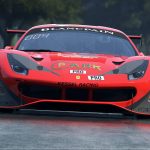 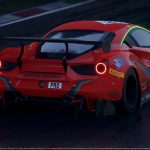 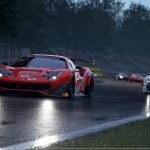 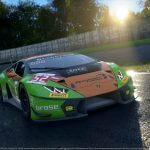 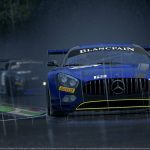 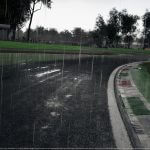 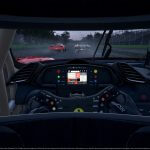 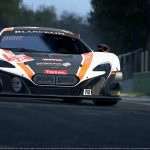 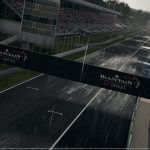