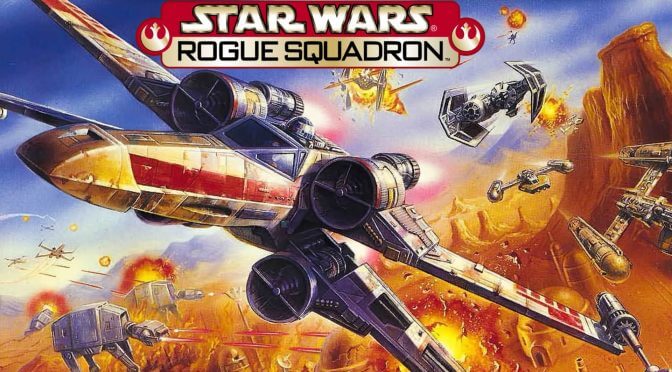 YouTube’s ‘Thanaclara’ is currently working on an amazing fan remake of the classic Nintendo 64 Star Wars Rogue Squadron game in Unreal Engine 4. Thanaclara has been working on this project for more than a year and has managed to recreate four levels from the game. However, these levels are not finished and have a lot of placeholders.

Thanaclara also claimed that he will remaster the music with more modern samples for the final game and will try to implement a realistic real-time pseudo volumetric cloud system.

Our guess is that this project will be released to the public once it’s finished. Do note, though, that this is a huge project and while there are some really interesting ideas, it may never see the light of day.

We may have more stuff to showcase about this fan remake of Star Wars Rogue Squadron next week, so stay tuned for more!