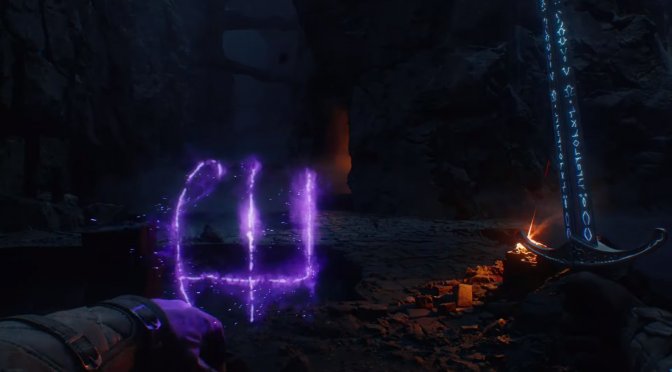 Twitter user “Joe Sinister” has apparently leaked the first details for Obsidian’s upcoming RPG, Avowed. And, from the looks of it, this leak is legit as industry insider “Klobrille” has vouched for his credibility.

From everything I know, he is legit.

According to Joe Sinister, Avowed will be a fully open-world game. Its map will be “denser” and “more contrasted” at the same time than the one for Skyrim. Moreover, the game will have real-time weather and very advanced character creation tool.

Additionally, Avowed will come have a big focus on world-reactivity. Not only that, but it will have advanced lighting, as well as next-gen AI systems and physics.

What’s also great – at least for PC gamers – is that the game will support mods. This is a huge deal as modders have supported Skyrim for years.

Avowed will be fully respecting POE creatures lore with new additions, and will have dynamic presentation of dialogue. It will also have bosses, very large number of fractions, and will allow you to have companions.

Avowed was one of the most interesting new games that were announced during Microsoft’s Xbox July event. And, according to the leaker, Obsidian plans to release Avowed in late 2022/early 2023.

Below you can find all the details that Joe Sinister has shared.