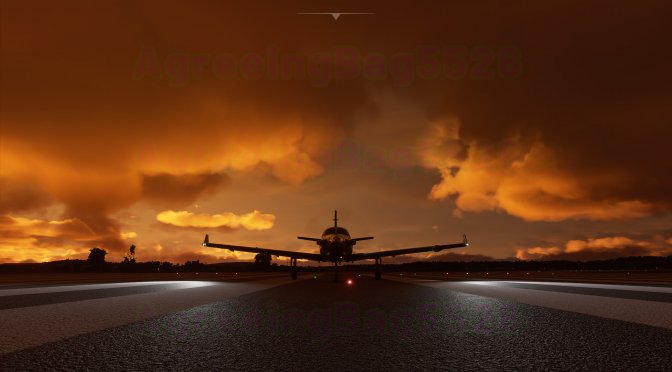 Microsoft has released a new set of community screenshots for Microsoft Flight Simulator. These screenshots showcase the game’s stunning volumetric clouds, as well as its night time.

Microsoft has also announced that Alpha 4 is currently in the final testing stages. The team will be prepping the build for release starting next week. 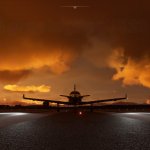 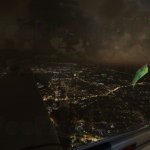 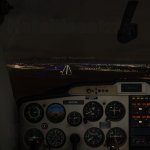 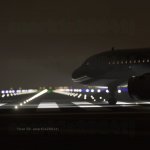 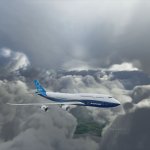 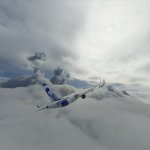 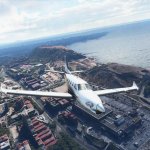 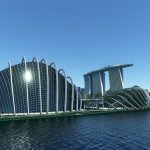