Halo Infinite continues the story of the Master Chief as the third chapter of the Reclaimer Saga. This is a direct sequel to Halo 5: Guardian, which unfortunately never came out on the PC. For what it’s worth, Microsoft still has no plans to bring the single-player campaign of Halo 5 on the PC. Thus, let’s hope that the game will have a recap intro or video.

If you can’t wait until then, you can check out this recent teaser clip. 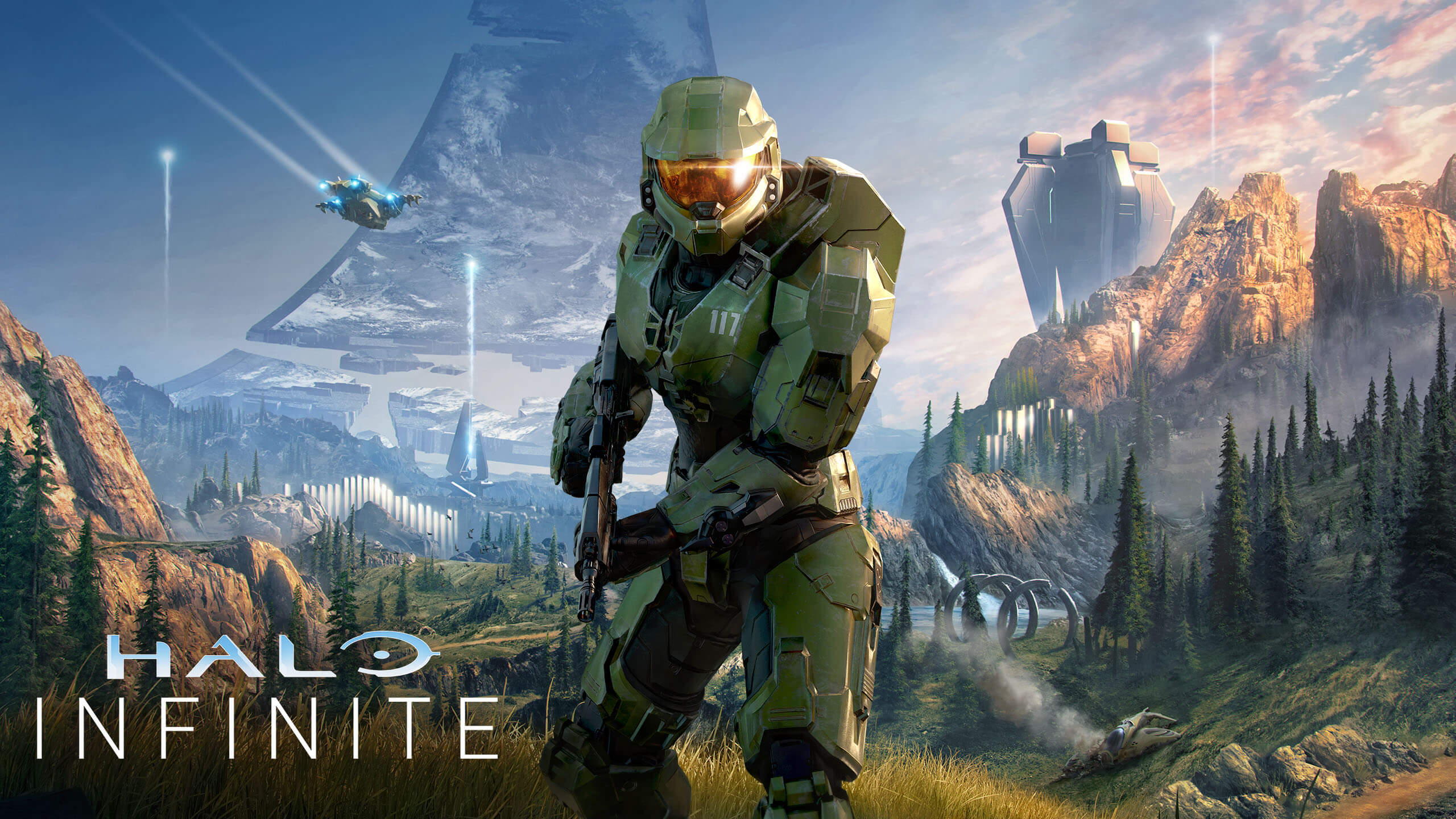