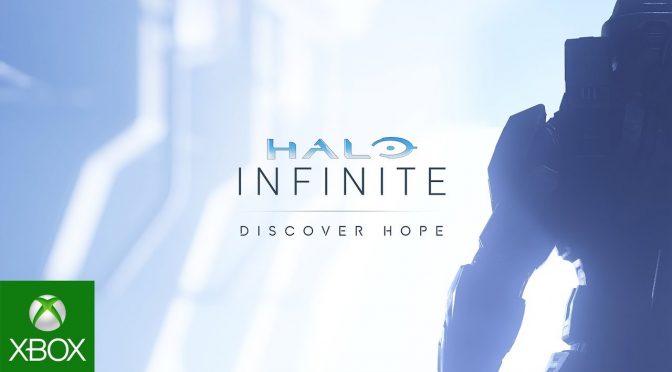 Microsoft has released the first in-engine/gameplay trailer for the next Halo game, Halo: Infinite. Halo: Infinite will release in Holiday 2020 and since it will be coming on both the next Xbox and the PC, we can assume that it will support real-time ray tracing (Microsoft claimed that Xbox Project Scarlett will be capable of ray tracing).

Phil Spencer did not specify whether this in-engine demo was running on Xbox Project Scarlett, however we can rely on Brad Sams who has revealed that the company would be indeed showing the game at its conference.

As Brad Sams claimed a few days ago:

“For Halo Infinite, this will be the first real showing of the next generation game. Microsoft will be running the demos from a PC with an Xbox controller as they don’t want the first impression of the new game to be running on the now dated Xbox One hardware.”

It’s worth noting that 343 Industries has already stated that the Slipstream Engine (that will be powering Halo: Infinite) was developed with PC in mind and that PC gamers will be treated as first-class citizens.