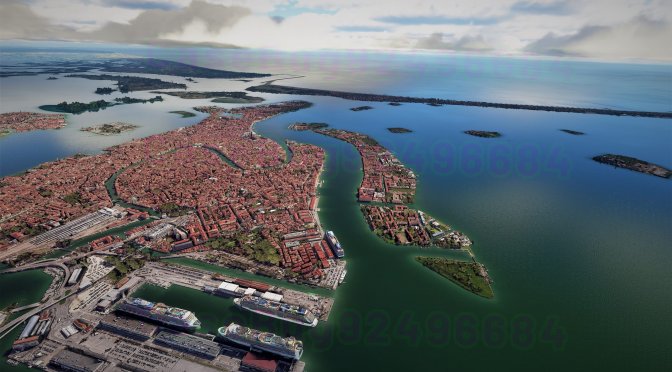 Microsoft has released a new set of screenshots from the PC alpha build of Microsoft Flight Simulator. These screenshots showcase some truly amazing visuals, however, nothing has prepared you for a gameplay video that we’ve included below.

This gameplay video showcases a plane landing during a storm. Naturally, the video shows off the game’s incredible volumetric clouds and weather effects. And this gameplay video looks more next-gen-ish than what both Sony and Microsoft have showcased so far. I mean, we’re talking about a map that has the size of the entire Earth and looks THAT detailed.

Also note that this alpha gameplay footage. This could mean that the final product may look – and run – better than what is being displayed here. We should also remind you that this alpha build does not use any Ray Tracing effects.

Below you can also find some additional PC screenshots from Microsoft Flight Simulator. These screenshots showcase the visuals/graphics that PC gamers can already experience in this game.

As we’ve already reported, there isn’t any ETA on when this game will come out. Moreover, and while Microsoft also plans to release it on Xbox One X, it will certainly not look as impressive as the PC version. 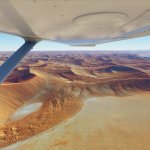 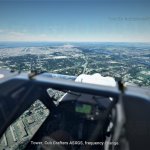 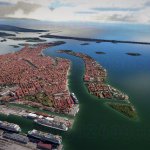 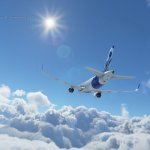 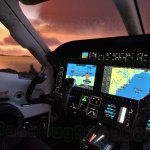 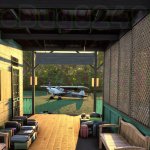