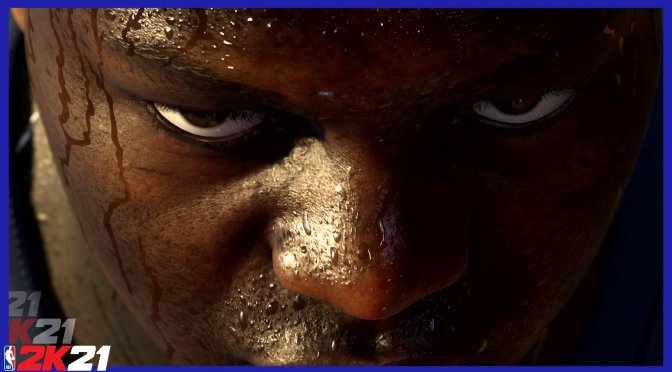 2K Games has released the first in-engine teaser trailer for NBA 2K21. Since this is an in-engine trailer, it will give you an idea of the game’s graphics.

As the press release reads, players will “experience dynamic high-fidelity visuals and graphics that are as ‘in your face’ as Zion’s dunks.” NBA 2K21 promises to be a “standout visual showcase for the next generation of gaming“. It also aims to “bring the sports simulation closer to reality than it’s ever been before.”

2K Games claimed that it will reveal more details about NBA 2K21 at a later date. It’s also worth noting that the publisher did not reveal the platforms for which this new basketball game will come out. My guess is that this will be a cross-gen title. As such, it will be interesting to see whether the PC will receive the next-gen or the current-gen version.