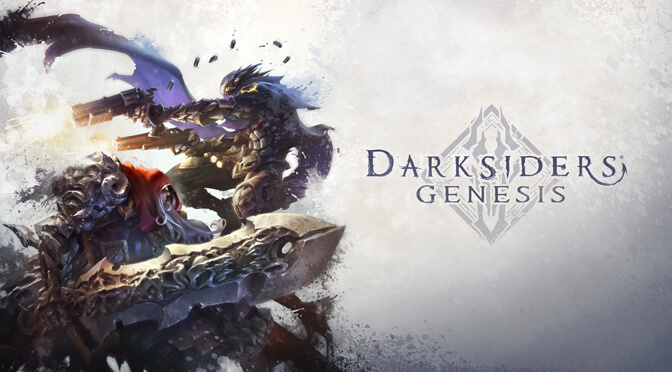 Amazon will be selling an official Darksiders Genesis art book. The art book will be available for purchase on July 7th. You can get it from Amazon, Amazon Canada, Amazon UK, Amazon Germany and Amazon France.

According to Amazon’s description, the art book gathers the artwork behind the game. It includes character designs, rough concepts, environments, storyboards and more.

You can get the art book from here, and you can also read Pieter’s review here in case you missed it. 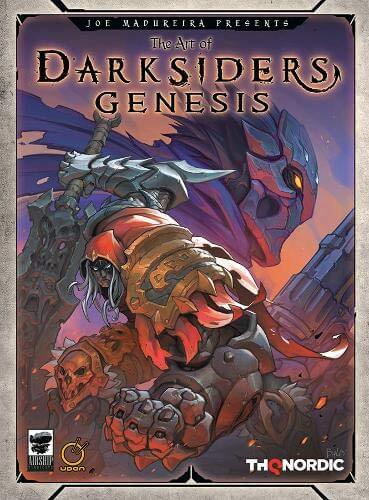