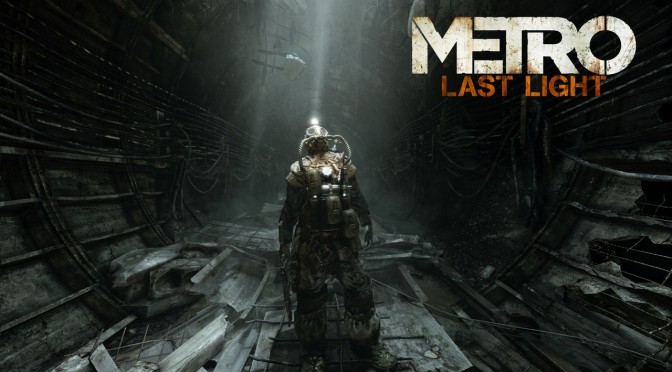 We are currently in the process of writing our ‘Top 10 PC Optimized Games of 2013’ article and – as you may have guessed – we are replaying almost all games with their latest patches in order to find out whether developers have fixed/addressed anything at all. One of these games is Metro: Last Light and as we’ve already said in our ‘Performance Analysis’ article, 4A GAmes’ FPS suffers from a number of low-res textures. So, time to find out whether or not we can boost the game’s visuals via SweetFX.

For Metro: Last Light, we decided to use minimal levels of sharpening. While we wanted to improve the in-game image fidelity, we also wanted to avoid any plastic look (a side-effect that can be caused when you’re sharpening the image). Furthermore, we tweaked the game’s contrast, raised a bit midtones, adjusted saturation and brighten up shadows (in order to counter the additional darkness that would be caused by our contrast tweaks).

We feel that the end result is an improvement over the vanilla version. The good news is that this SweetFX is almost identical to the vanilla version in terms of atmosphere. In fact, some may not notice all of our tweaks in the following images.

Those interested can download our SweetFX mod from here. All you have to do is simply extract the content of the zip file to Metro: Last Light’s folder.

As always, the modded version is on the left while the vanilla is on the right. 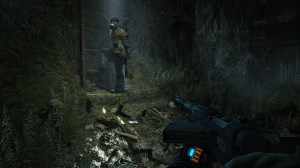 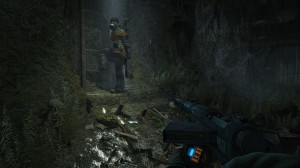 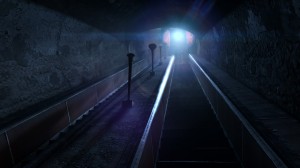 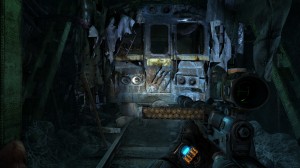 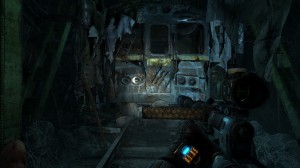 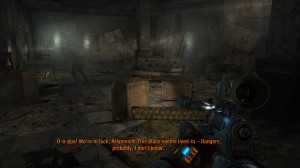 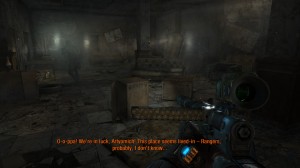 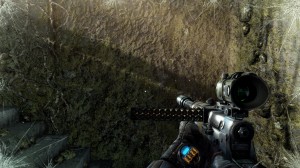 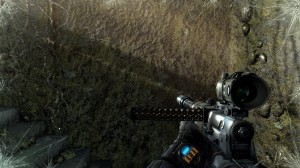 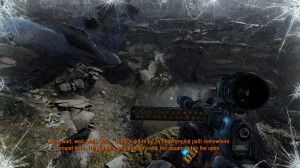 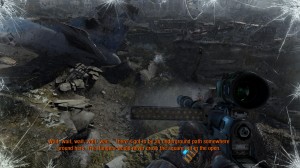 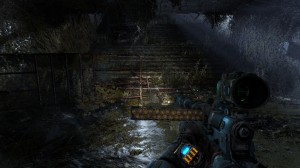 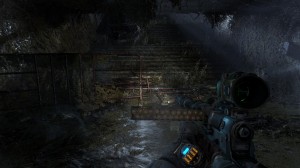 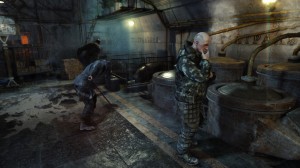 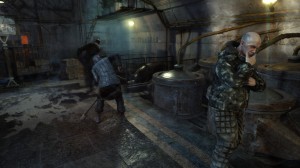 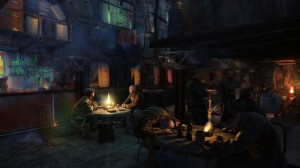 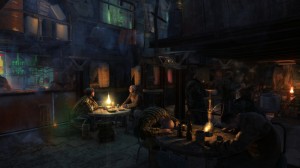