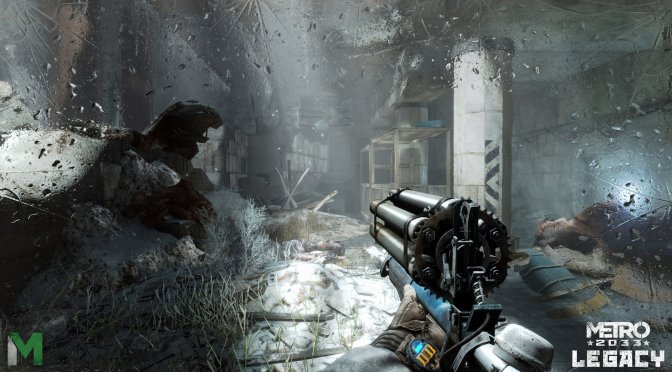 The modding team behind Metro 2033 Legacy, a DLC-sized mod for Metro 2033 Redux, has released the first screenshots and gameplay footage from it.

In Metro 2033 Legacy, you assume the role of a new Sparta recruit and former Hanza citizen. Players will learn about the fate of the Arbat Confederation and the Sparta HQ after the events of Metro Last Light.

This project originally started as a mod for the original version of Metro 2033. However, in 2022, the team decided to move it to Metro 2033 Redux.

There is currently no ETA on when Metro 2033 Legacy will come out. As usual, though, we’ll be sure to keep you posted. 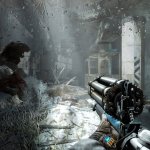 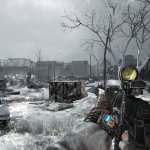 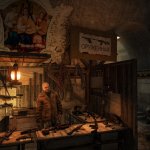 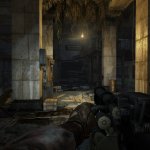 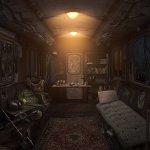