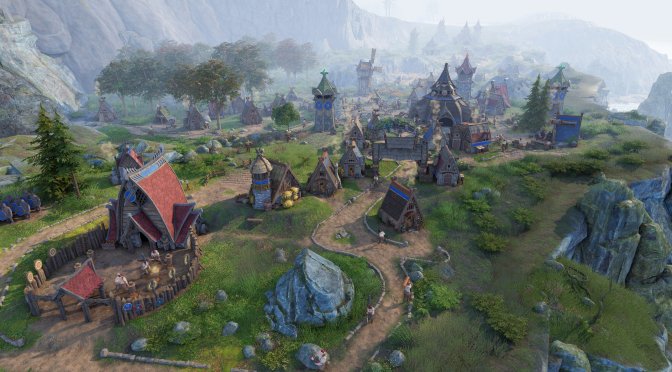 Ubisoft has announced that its upcoming The Settlers game will be called The Settlers: New Allies, and will release on February 17th, 2023. In addition, the publisher released some new screenshots, as well as a developer’s update video.

The Settlers: New Allies will offer three game modes to players. These are:

It’s also worth noting that The Settlers: New Allies will be using the Snowdrop Engine. 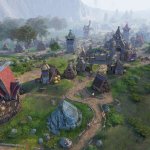 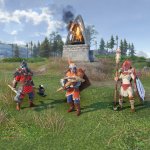 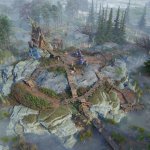