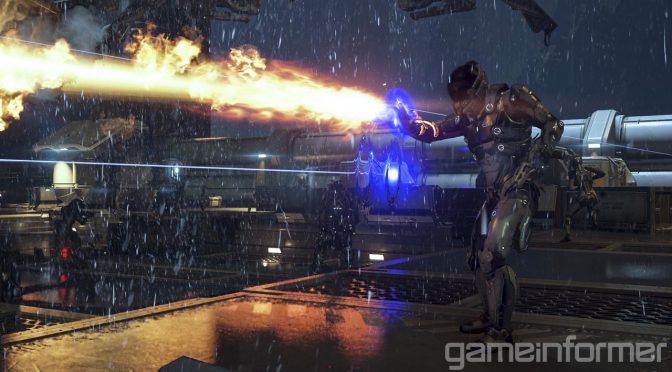 GameInformer has released three new screenshots for Mass Effect: Andromeda. These new screenshots showcase the game’s Mako (that is now called Nomad), the scan abilities that players will have in this new Mass Effect game, as well as the main protagonist using a flaming ability via the game’s flexible new skill system.

Mass Effect: Andromeda will be powered by the Frostbite 3 Engine and will feature destructible environments, as well as enormous enemies to fight.

The game will also feature boosted jumps for added verticality, as well as all-new weapons and Biotics that aim to make combat more thrilling than ever.

Mass Effect: Andromeda will also come with a much more flexible skill and weapon progression tree, and a class-based, 4-player co-op multiplayer mode.

Mass Effect: Andromeda is currently planned for a Spring 2017 release. 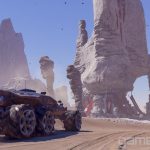 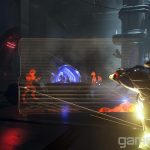 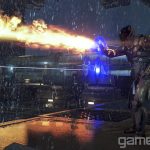