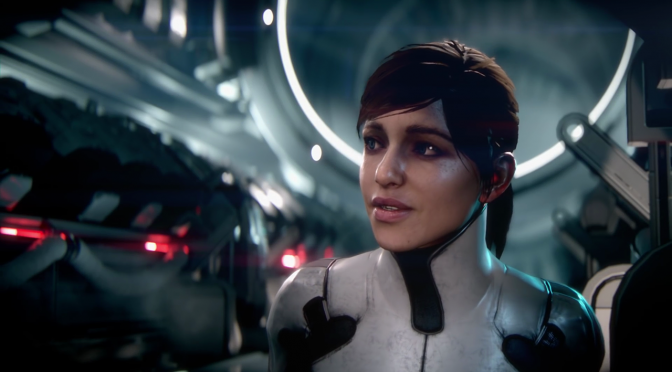 Back in E3 2016, Electronic Arts showcased a trailer that appeared to be featuring in-game footage from Mass Effect: Andromeda. And since the review codes for Mass Effect: Andromeda have already been sent, you can find below some comparison screenshots between the game’s E3 2016 build and its final version.

To BioWare’s and Electronic Arts’ credit, the gameplay footage found in the “Official EA Play 2016” video (from which these scenes were taken) was never advertised as representative of the final build.

Still, and given the fact that Star Wars: Battlefront’s reveal trailer was just as good as its final version, we are a bit disappointed that BioWare had to lower the graphical fidelity of its title.