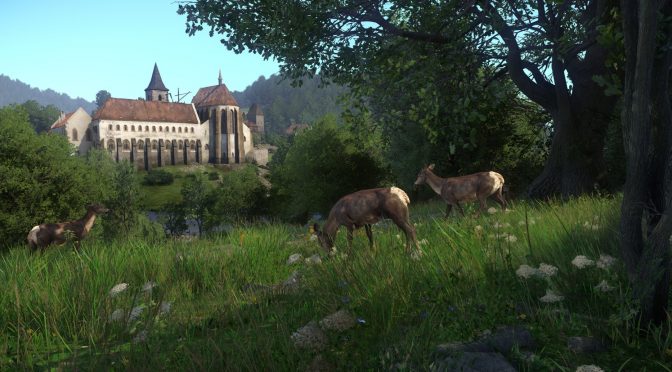 Reddit’s member ‘xXEdgy13YrOldXx‘ has shared some really interesting comparison between some real-life locations and their Kingdom Come: Deliverance in-game counterparts. As we can see, Warhorse was able to recreate a lot of castles and houses as they look in real-life, though it’s obvious that we need a better lighting system in order to come closer to photorealistic visuals (perhaps the game could have looked better if Warhorse kept the lighting system from the beta build). 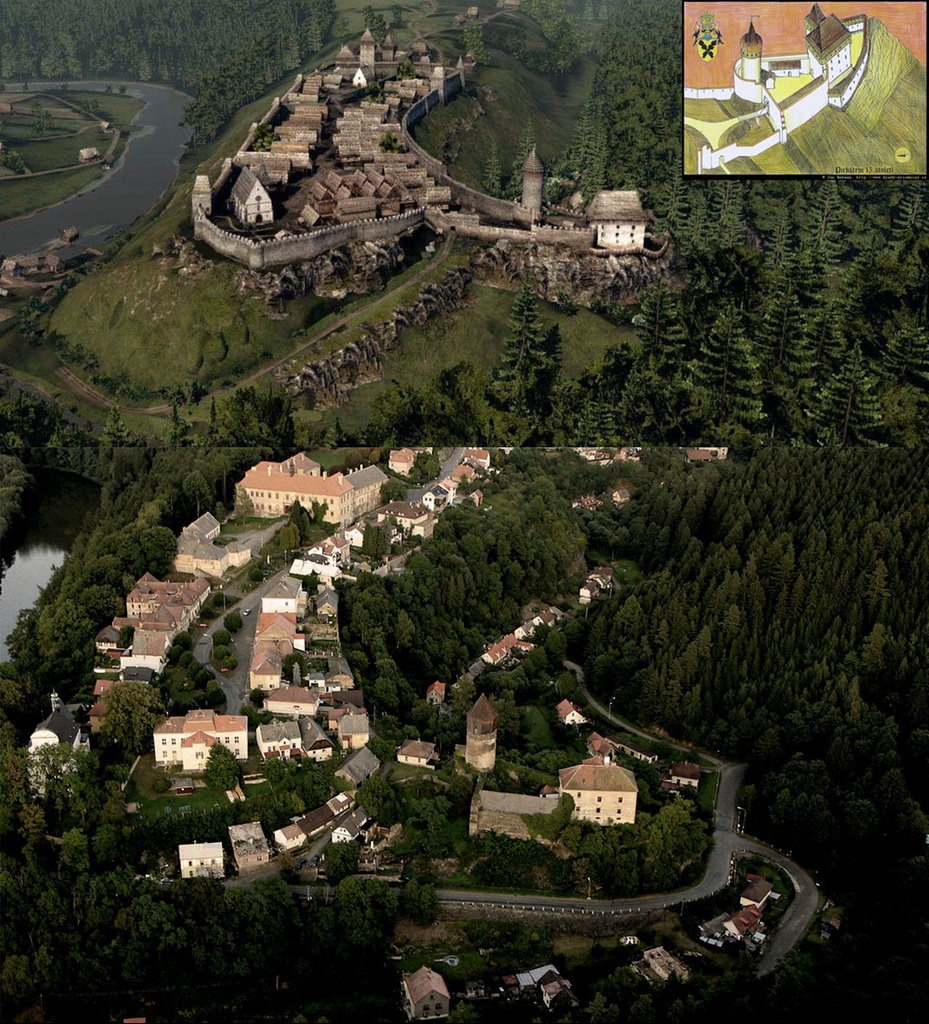 For comparison purposes, we’ve also included below some comparison videos between real-life locations and in-game environments. The games we chose are: Assassin’s Creed Origins, Watch_Dogs 2, Assassin’s Creed: Unity and The Division (notice a pattern here? All of them are published by Ubisoft). In our opinion, The Division is the best example of a game getting as close to its real environments as possible. Still, feel free to share similar comparison videos from other games in the comment section below!