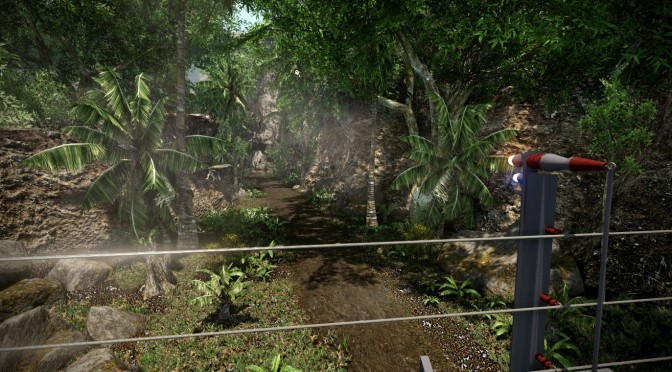 The creator of Jurassic Park: Aftermath has been releasing lots of new images from his upcoming freeware project these past few days, and today the modder released three new, showing off the road from the Helicopter and Waterfall area to the Visitor’s Center. Jurassic Park: Aftermath is powered by CRYENGINE and is a one man non-profit fan project re-creating a small portion of Jurassic park to explore. Enjoy! 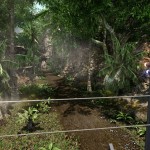 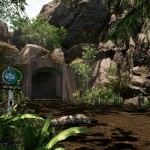 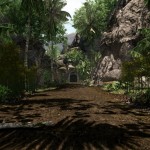