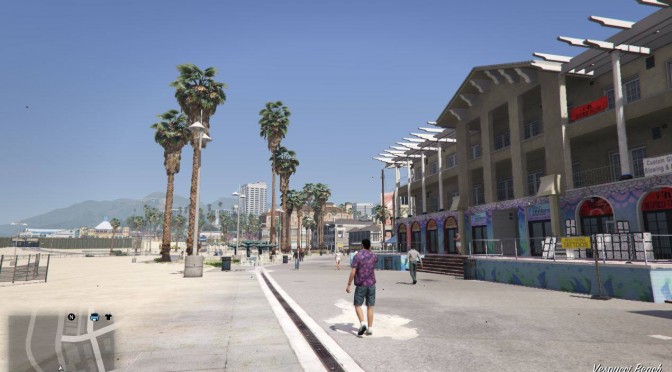 Hayssam Keilany has released two new screenshots for his upcoming iCEnhancer mod for Grand Theft Auto V. Although there is no ETA as of yet, Keilany will add some new plants to it. Enjoy the screenshots after the jump and stay tuned for more! 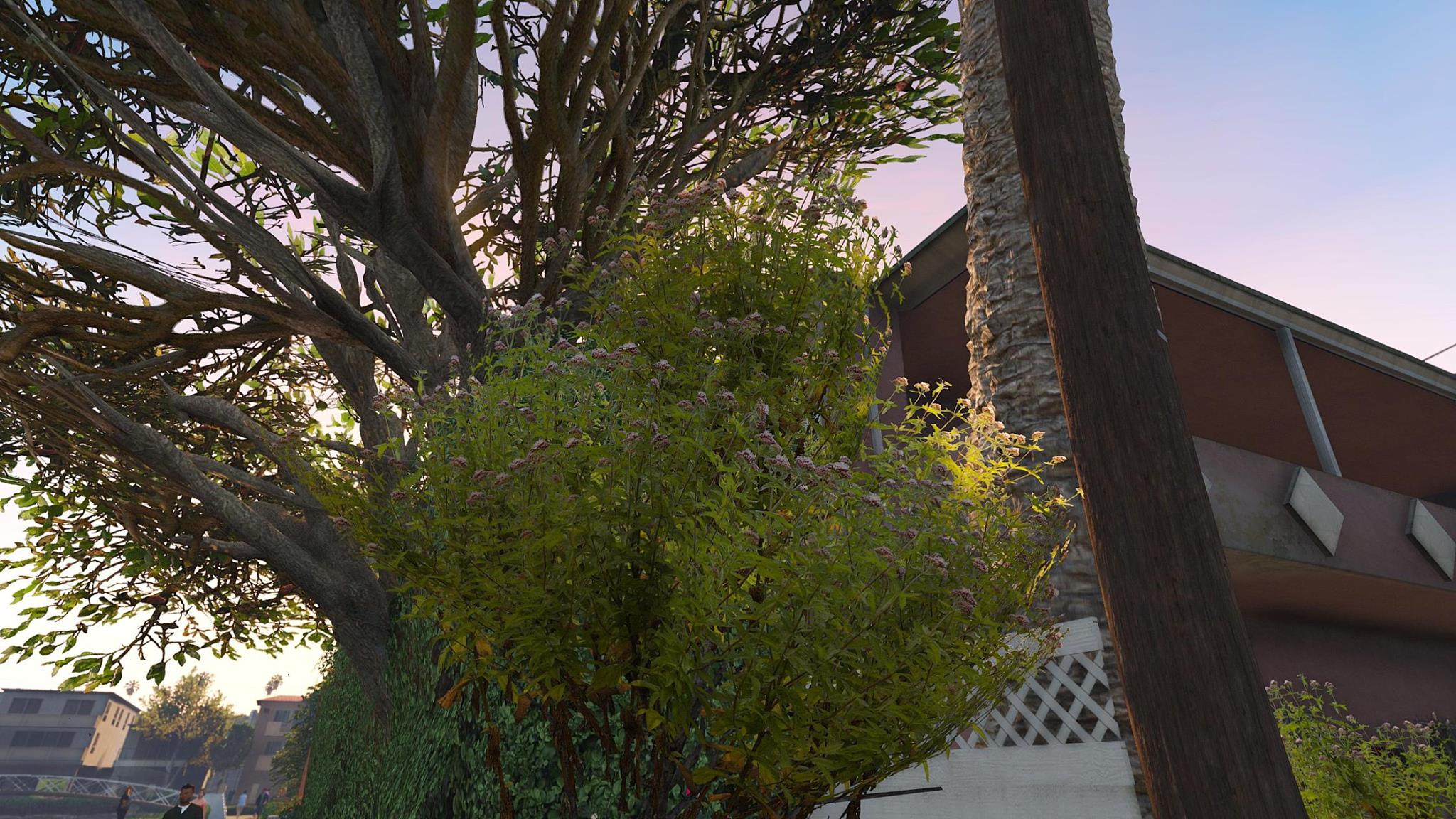 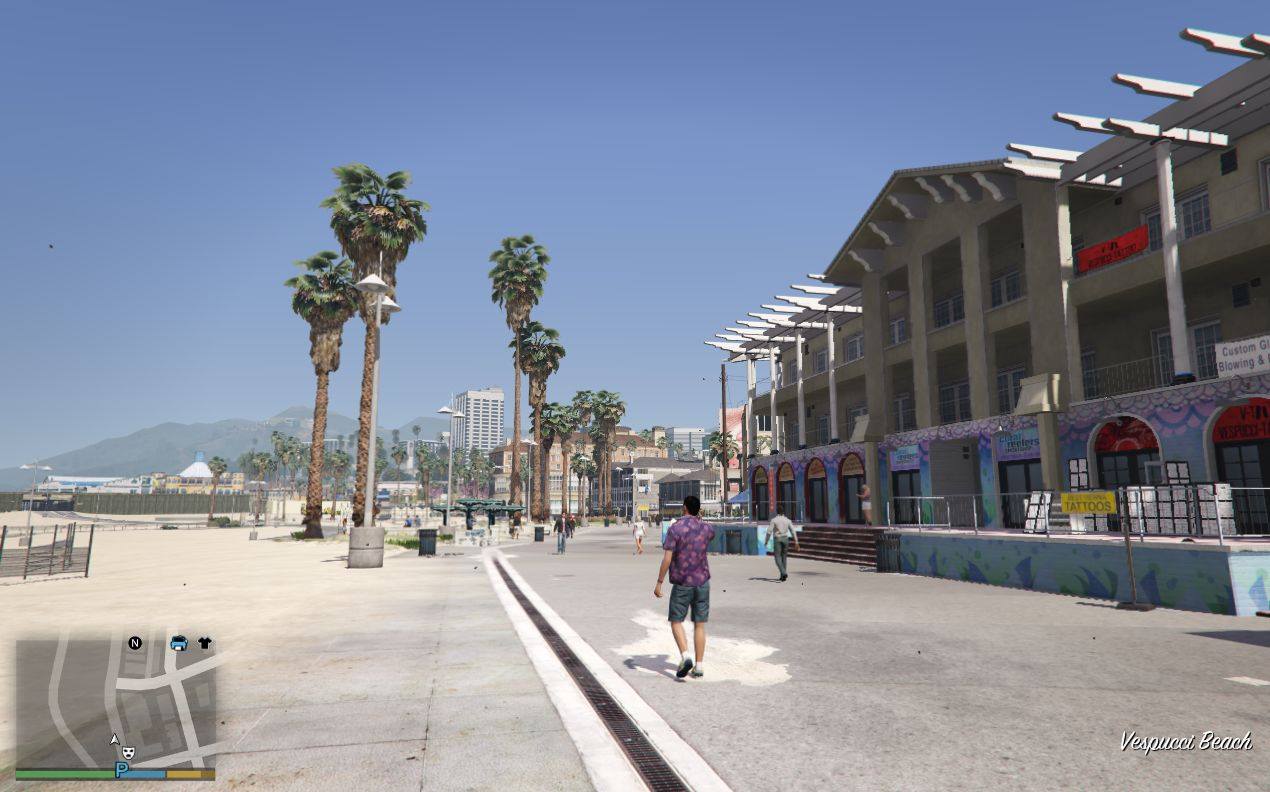