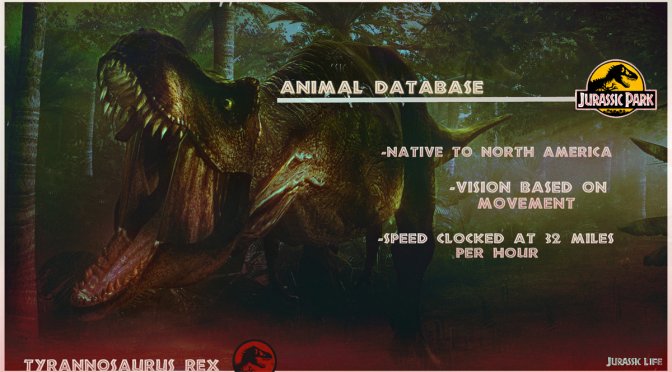 The team behind Jurassic Life has released a new set of screenshots for this upcoming total conversion mod for Valve’s Half-Life 2. These new screenshots showcase one of the most dangerous dinosaurs of Jurassic Park, the Tyrannosaurus Rex.

According to the team, the T-Rex was done by taurus, with reference material provided by Lord Krit. Moreover, animator Zull will be responsible for the T-Rex’s animations.

As said, Jurassic Life is a total conversion mod for Half-Life 2 in which you play as warden Robert Muldoon. The game’s story will not be strictly based on the movies or novels. Instead, this is a new tale that takes inspiration from the world of Jurassic Park. To be more precise, the team describes it as a side story which includes several scenes from the original film. As such, the story plays out at the timeframe seen in the first movie.

We also suggest taking a look at the revamped Velociraptors.

There is currently no ETA on when Jurassic Life will come out. Naturally, we’ll be sure to keep you posted about its progress.