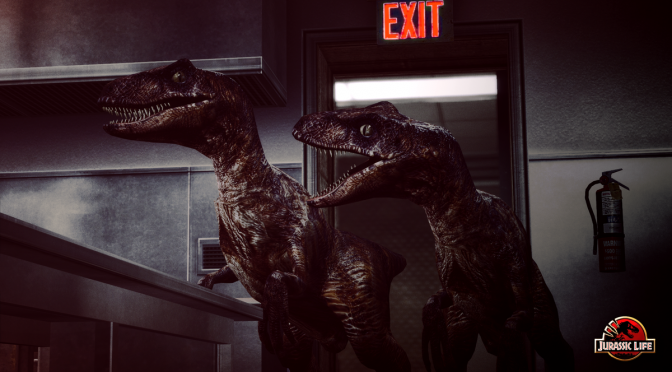 The team behind Jurassic Life has released a new video, showcasing the revamped 3D model for the Velociraptor. As the team noted, this is still a WIP model, meaning that it does not represent the quality of the final model. Still, it will give you an idea of what this “clever girl” looks currently looks like.

There is currently no ETA on when this mod will come out. We also don’t know whether the team will release a pre-release demo for it. Still, we’ll be sure to keep you posted about its development.