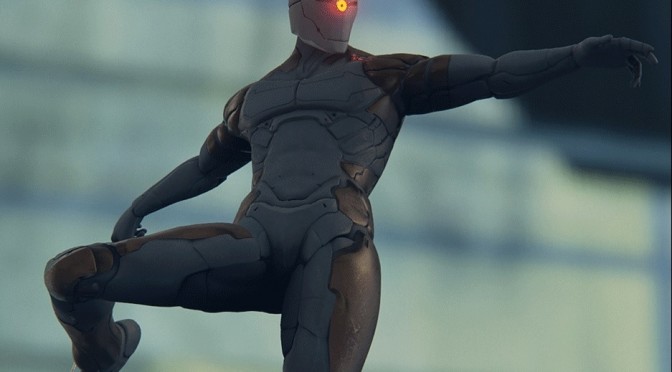 Metal Gear Solid and Unreal Engine 4 fans, get ready for a treat. Polycount’s member ‘The_Distiller‘ has shared some images from a project he’s been working on that is inspired by Konami’s MGS series. These images show incredible detail, and The_Distiller has also used a new skin shader that will be officially supported in the next version of Unreal Engine 4 (4.5). Enjoy!

The_Distiller has contacted us and let us know that the animation of the scientist (in the gif that was included) is a WIP. That’s not final. It’s a placeholder that the artist implemented in order to test APEX cloth physics. Therefore, we decided to take down the gif as per The_Distiller’s request. 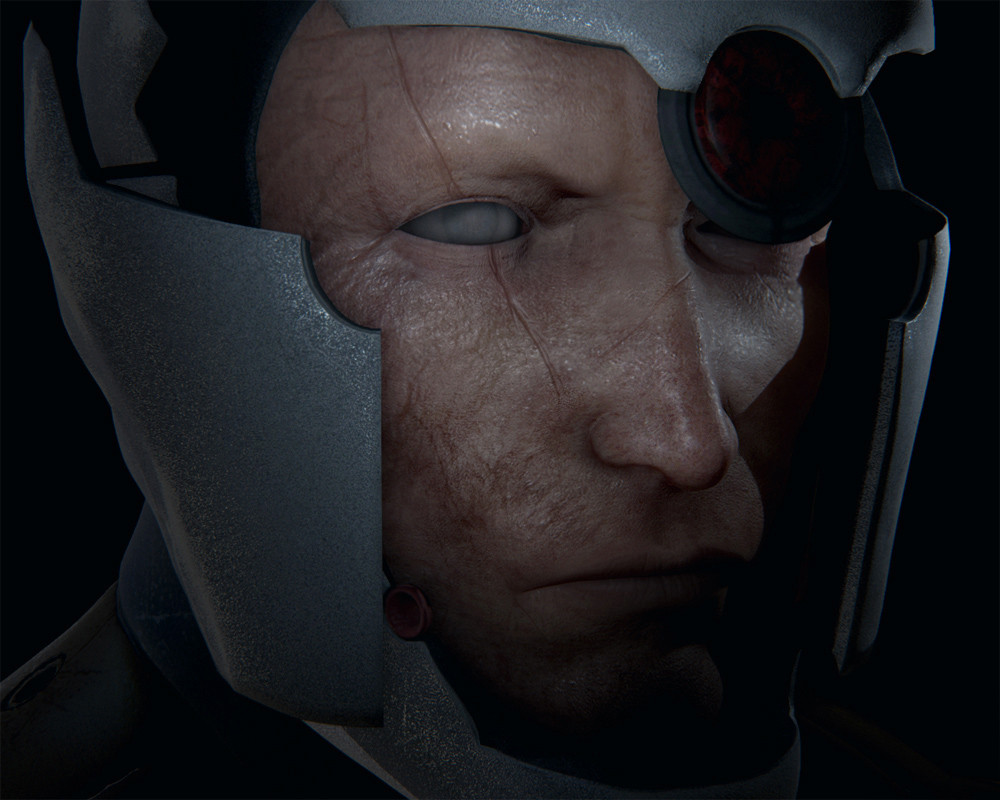 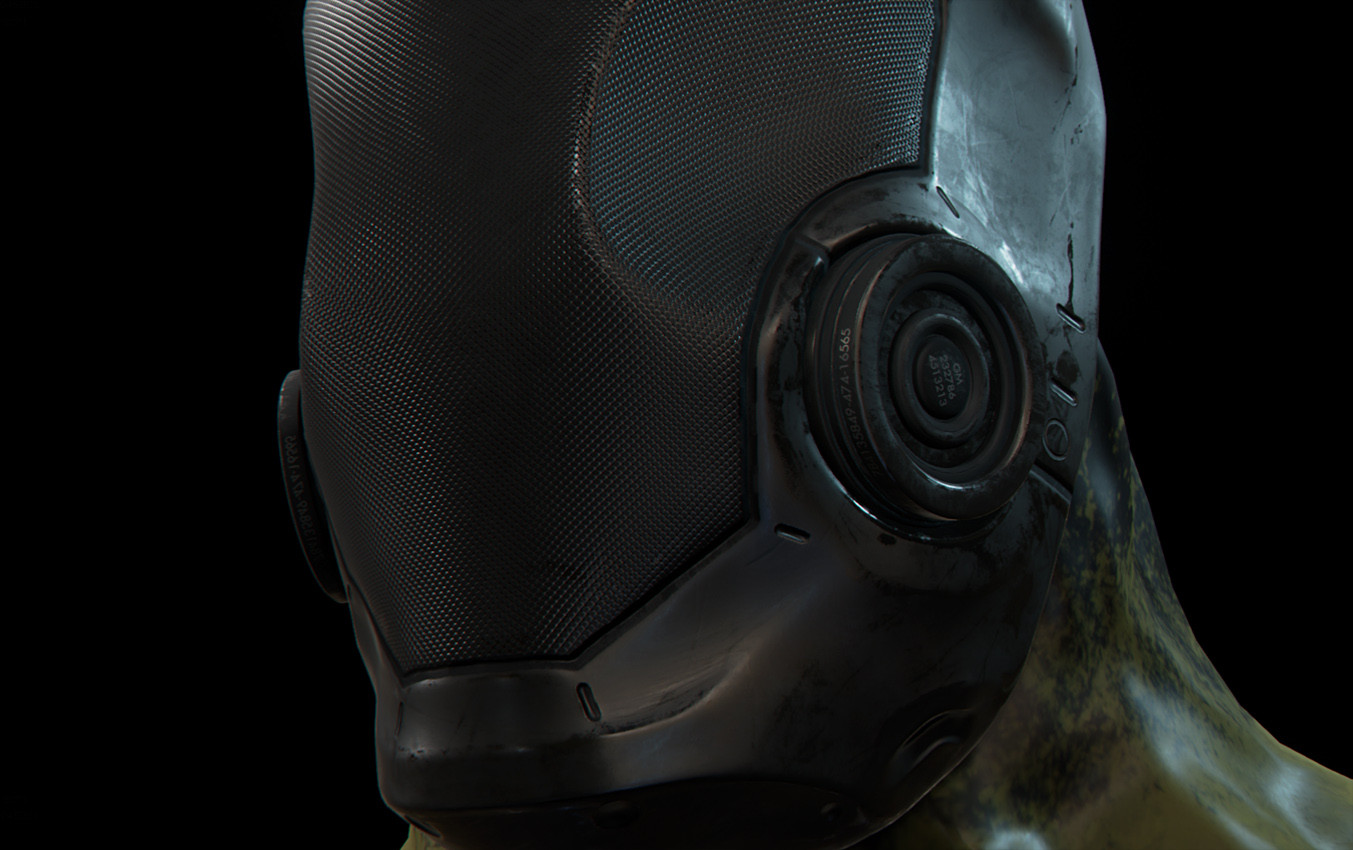