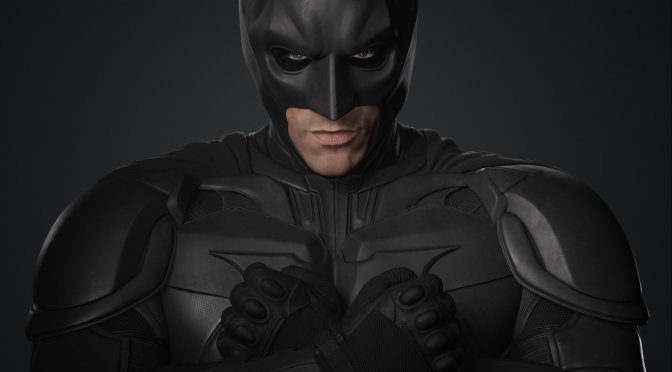 Ruslan Gadzhie has shared some incredible screenshots from a real-time 3D character model of Christian Bale as The Dark Knight from the Christopher Nolan’s The Dark Knight movie trilogy. Gadzhie used Unreal Engine 4 to showcase this character, and the results are truly amazing.

These screenshots will give you an idea of what a next-generation Batman game could look like. After all, this is a real-time 3D model. The attention to detail is astounding and contrary to current-gen games, this model actually looks like Christian Bale.

Now I don’t know whether developers will be able to match the quality of this product. However, and after what we’ve seen this generation, I can guess that we’ll come really close to it. Furthermore, and if the next Hellblade game is anything to go by, developers will be indeed able to offer such visuals.

But anyway, enjoy the following screenshots and let’s hope that the next-gen Batman game will look just as good!