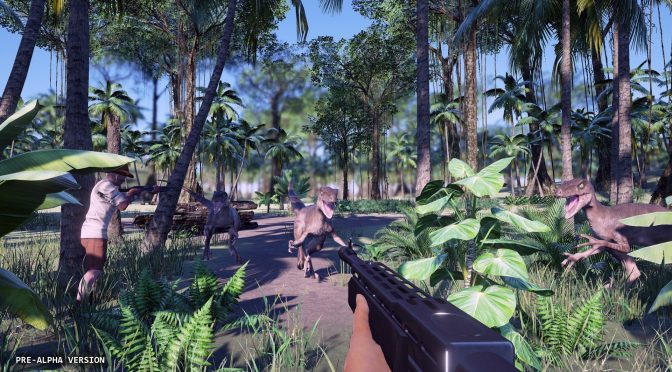 Back in 2015, we informed you about the cancellation of a new dinosaur game based on Jurassic World. And today, a new screenshot from an early alpha built of that game surfaced, showcasing a game similar to Left4Dead.

As we can see, Jurassic World Survivor was originally meant to be first person ‘Left4Dead’ clone in which players could team up in order to kill dinosaurs.

Jurassic World Survivor was developed by Cryptic, was powered by Unreal Engine 4 and according to reports, and then shifted to a third-person perspective. The game would feature Chris Pratt as the main character and dinosaurs from the movie such as the Gallimimus, Triceratops, Tyrannosaurus Rex, Velociraptor, Spinosaurus and Baryonyx.

As said, Jurassic World Survivor was cancelled in 2015. Not only that, but Cryptic is currently working on a new free-to-play Magic the Gathering game, so it’s almost safe to say that there won’t be any dino-surprise during this year’s E3.

But anyway, enjoy the screenshot! 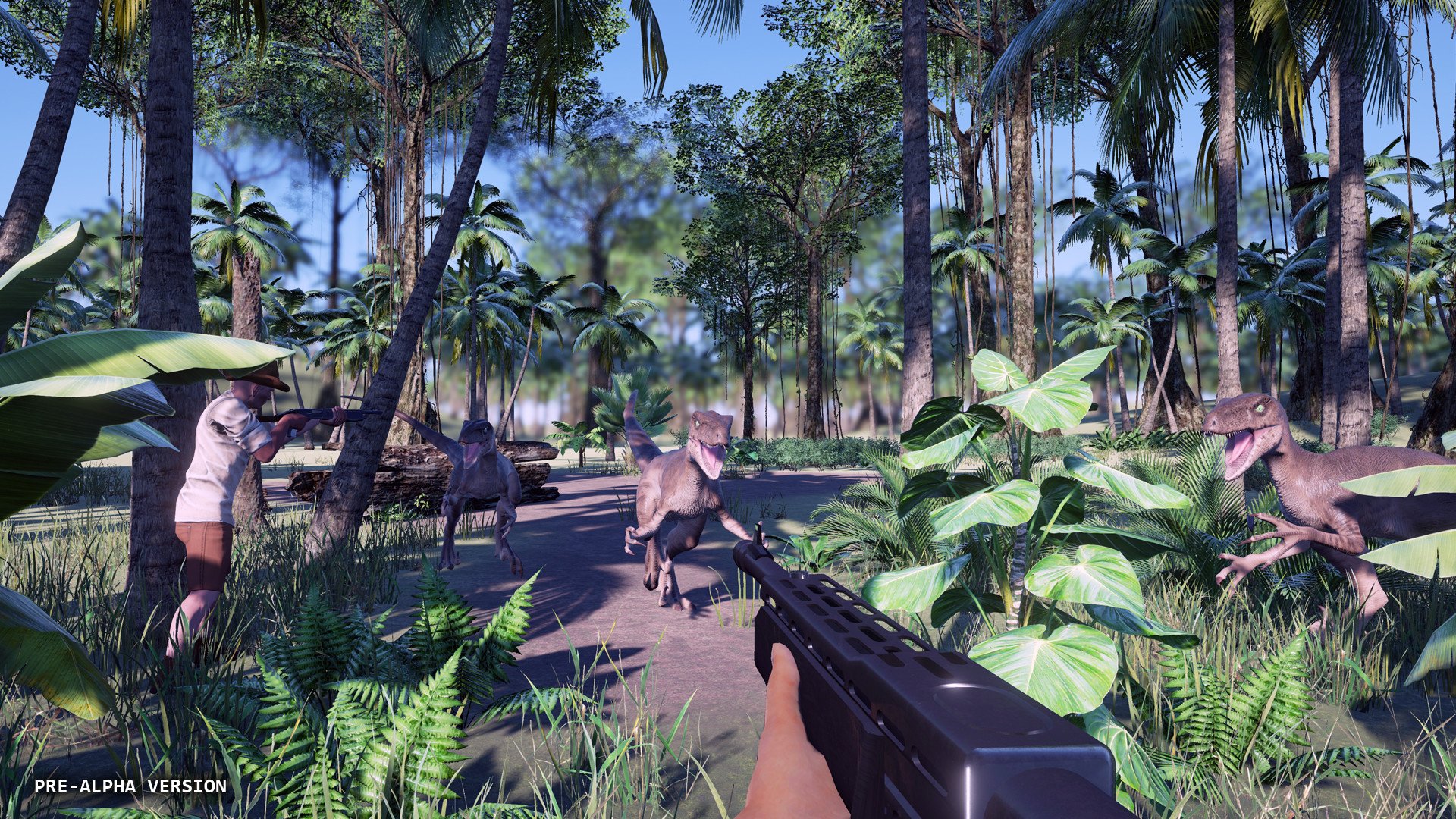