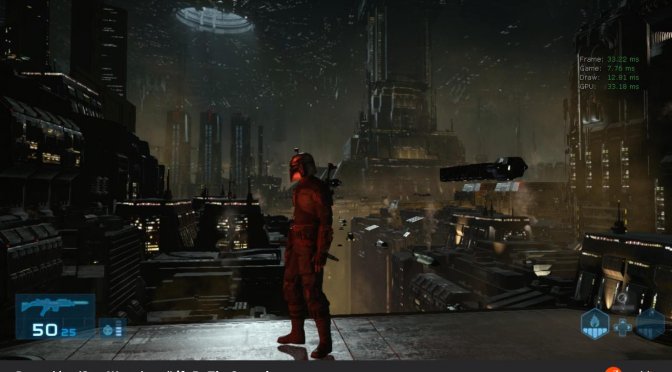 In 2012, Lucas Arts was working on a next-generation Star Wars game, Star Wars 1313. Now as you may already know, Disney has cancelled this Star Wars. However, someone has leaked a brand new in-game screenshot that you can find below.

This screenshot shows the in-game visuals that gamers could expect from Star Wars 1313. And, to be honest, it looks almost on par with what Respawn has achieved with Star Wars Jedi: Fallen Order. At least from that single screenshot.

In Star Wars 1313, players would take control of a lethal bounty hunter in a never-before-seen dark and mature world. The game would be using Unreal Engine 3, and it was targeting the PC (alongside current-gen consoles).

Kudos to Reddit’s member “LifeByTheSword” for sharing this screenshot! 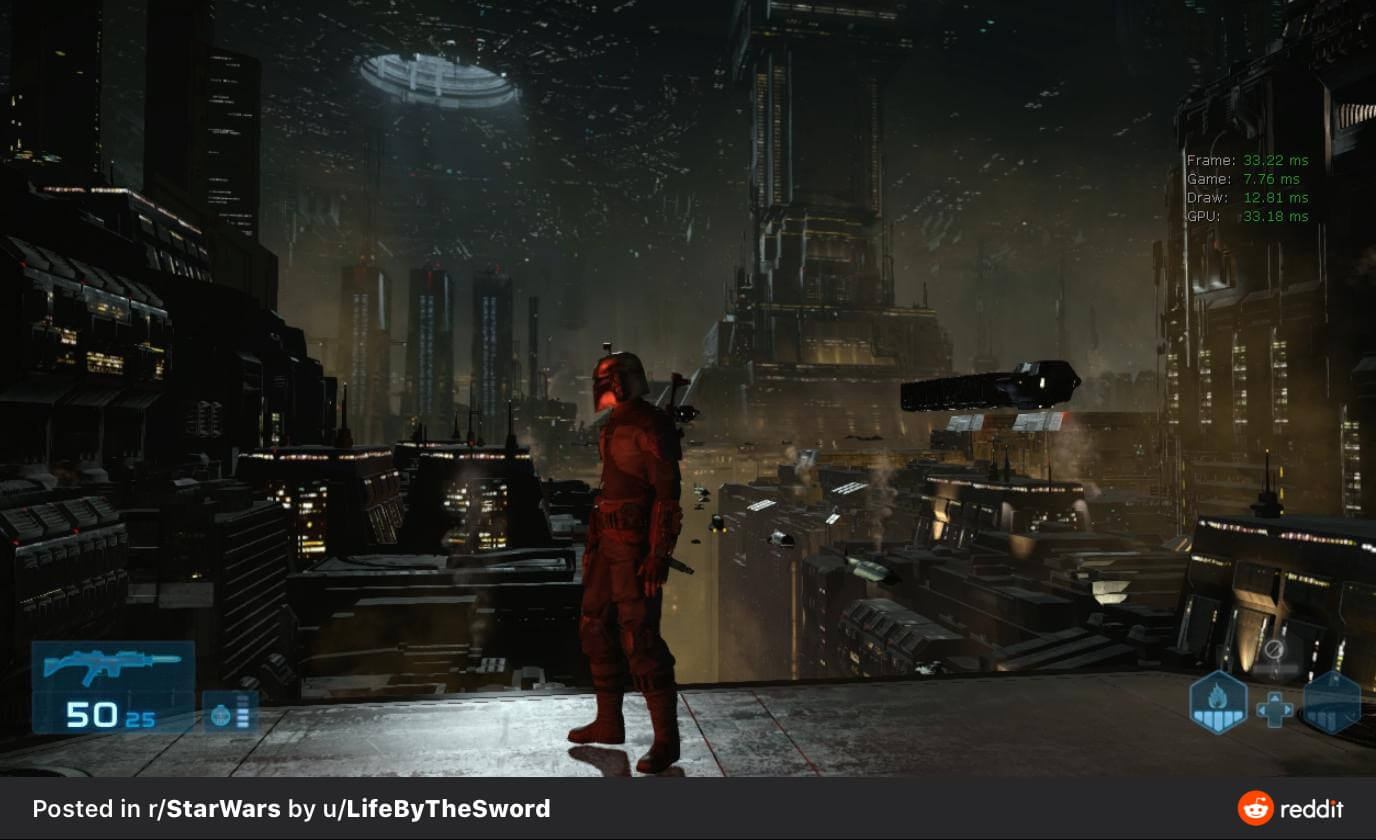