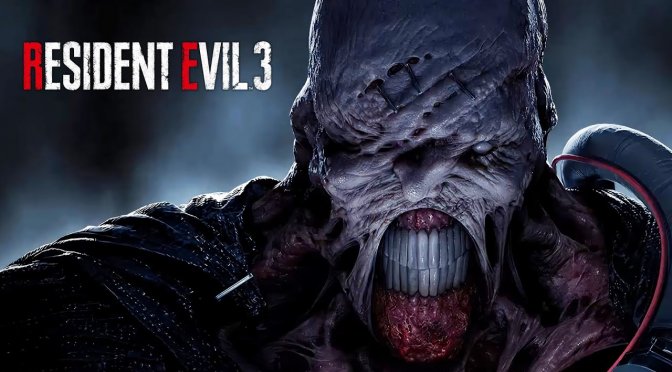 Gameplay-wise they wanted players to feel that they are constantly being pursued by the Nemesis. Hence the name The Pursuer and that’s why he is so agile in his movements. Which he very much is, since I had a taste myself. Fortunately, the dodge mechanic works quite well on him.

In another interview with GameInformer, Fabiano talked about the combat knife in Resident Evil 3 Remake. According to him the knife is now inexhaustible, meaning you can use it without any fear of breaking, or some other nonsense.

A game that is all about survival horror and with all the resources being limited, you need something that you can always rely on. So basically, if you are one of these players, who likes his knife-only runs of the game, well..you are in luck.

Lastly, according to a ResetEra post, the demo has been data-mined and many new details have been unveiled. I will only mention a couple of them, because many of these may contain spoilers.

The game will feature four difficulty levels: Assisted, Normal, Hard and Super Hard. There is also New Game Plus that supposedly changes up several things in the campaign.

Lastly, the game will last around 5 hours according to some leaks.

You can follow the ResetEra link and read the rest of the information, if you don’t mind spoilers.

Thanks GamingBolt, Game Informer and ResetEra.