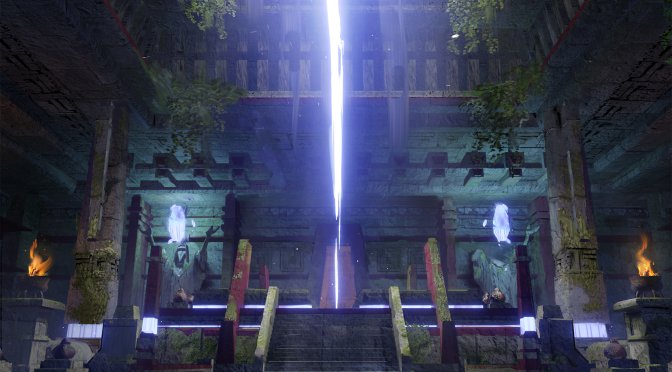 Appeal Studios has released a brand new screenshot for Outcast 2 – A New Beginning. From what we can see, this is an in-engine screenshot. As such, it will give you a glimpse at what the game can look like.

THQ Nordic announced Outcast 2 – A New Beginning in September 2021. After announcing the game, and releasing an in-engine trailer, though, the publisher and developers went into radio silence. Until today.

In Outcast 2, you play as Cutter Slade, ex-Navy SEAL, sporting the same dry wit he had back in the 90s – however, the world around him has changed and eventually, so will he.

There is currently no ETA on when the game will come out. As always, though, we’ll be sure to keep you posted! 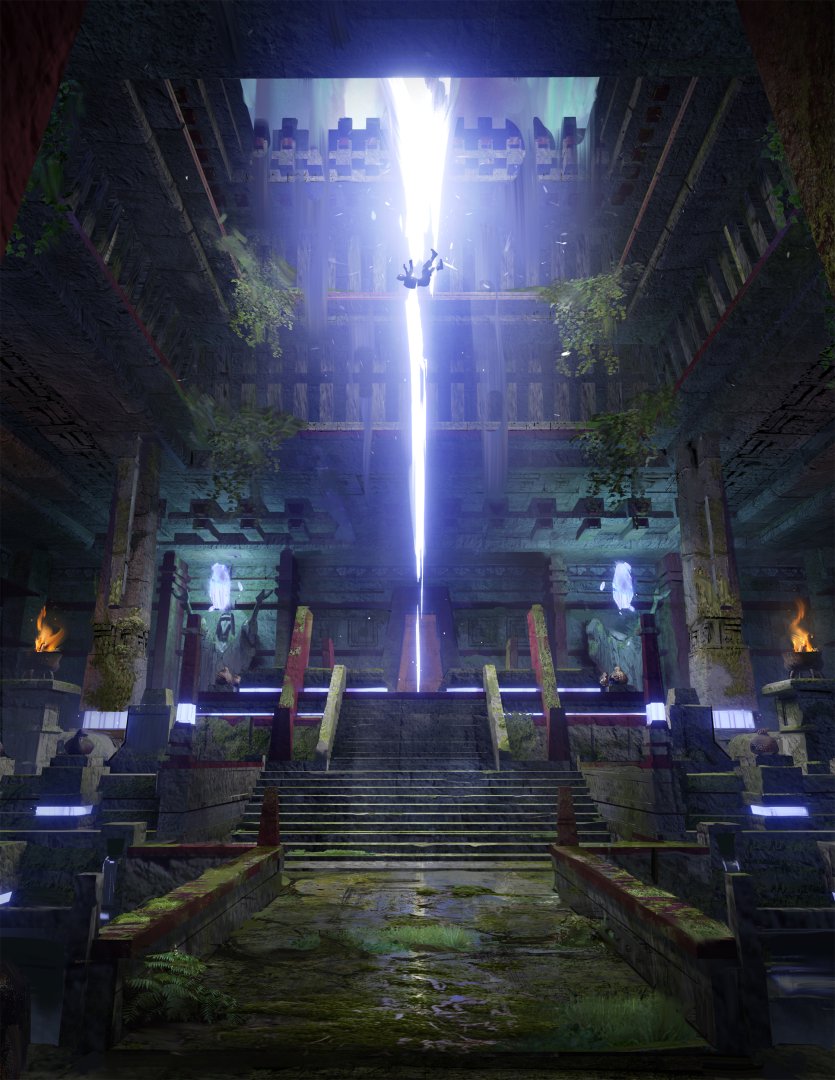