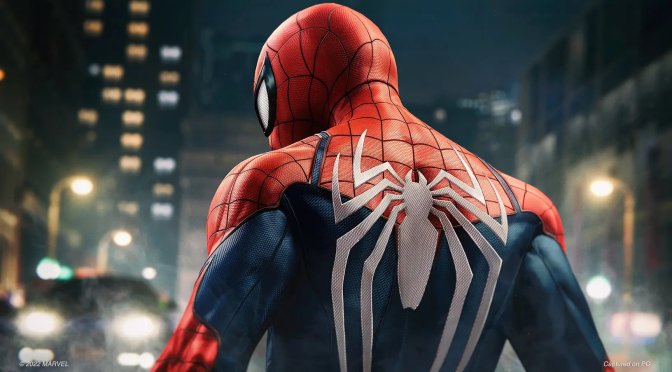 The PC review embargo for Marvel’s Spider-Man Remastered will be lifted tomorrow and its PC graphics settings have been leaked online. As we can see, the PC version will feature numerous graphics settings. Not only that, but the game will also support PC-specific features.

Going into more details, PC gamers will be able to adjust the quality of Textures, Shadows, Ambient Occlusion and more. As we’ve already reported, the game will support Ray Tracing Reflections and DLSS. NVIDIA also claims that there will be support for HBAO+.

Now what’s also great here is that the game will have a FOV slider. This of course should not surprise us as Nixxes is responsible for the PC version. Moreover, PC gamers will be able to disable pretty much all post-processing effects.

Unfortunately, Sony has not provided us with a review code. Therefore, we won’t have a day-1 PC Performance Analysis. We’ve already purchased the game and will be testing it once it releases on August 12th. 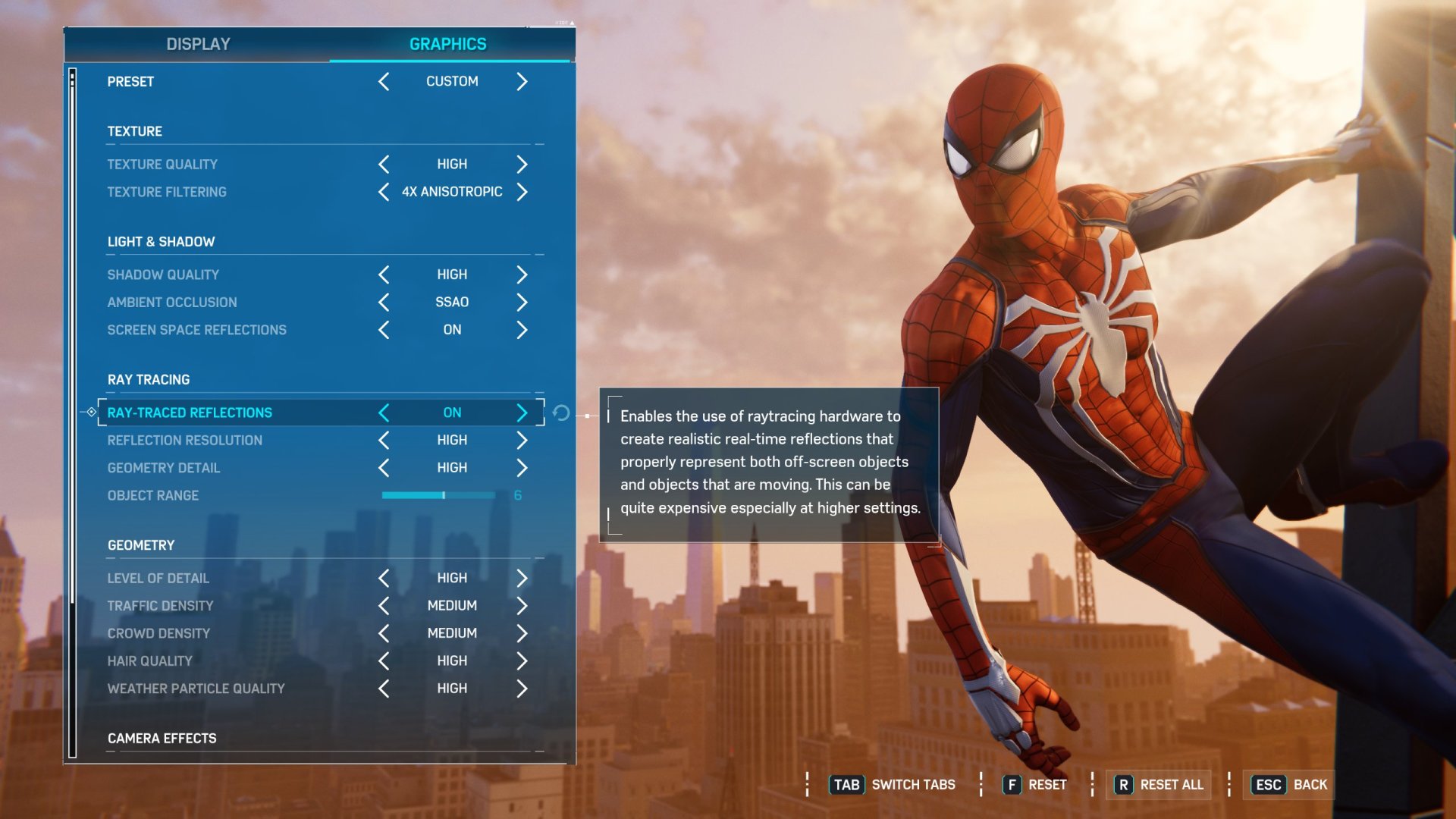