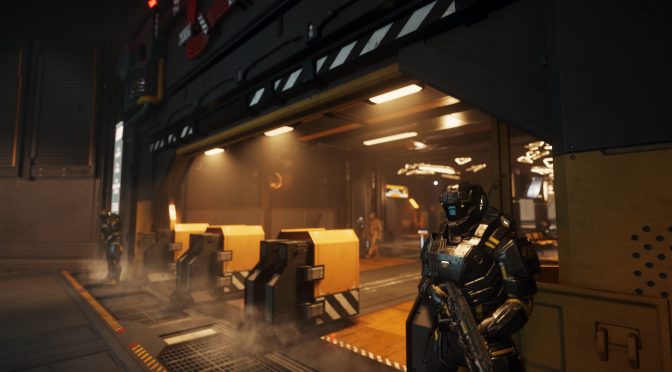 Our reader “Sean” has shared with us some new screenshots from the latest alpha version of Star Citizen. These screenshots also showcase the new area Hurston Dynamics Showroom and Central Business District.