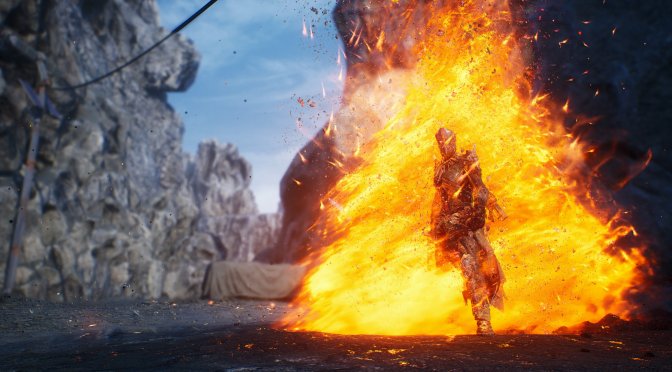 People Can Fly has released a new set of screenshots for its upcoming co-op shooter, Outriders. Furthermore, Square Enix has announced the second Outriders Broadcast. Thanks to this special broadcast, players will learn about the game’s visceral powers, brutal combat and enthralling environments.

The game targets a Holiday 2020 release, and will come out on both current-gen and next-gen platforms. Furthermore, and as we’ve already reported, none of the creatives behind the old People Can Fly games is there anymore. 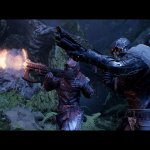 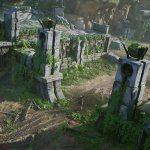 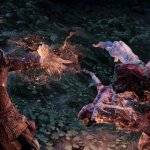 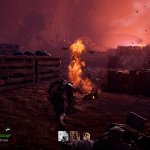 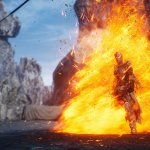