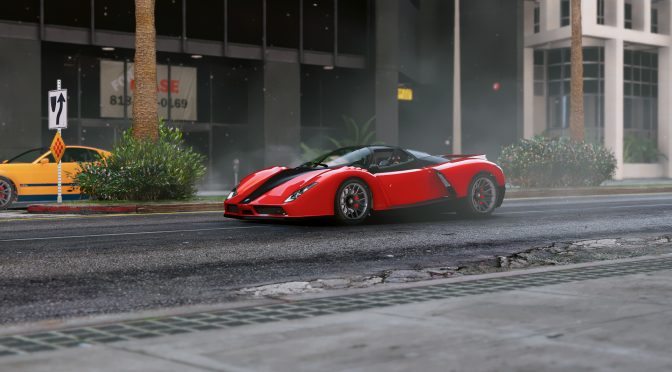 SuperData has shared its monthly report, revealing some interesting new data about Grand Theft Auto 5 and Civilization 6. According to the team, the free Epic Games Store giveaways brought a significant boost to their PC player numbers.

Going into more details, GTA 5 saw a 245% increase in its PC player numbers. Furthermore, PC revenue more than doubled as players purchased in-game content. And this right here is the main reason publishers are giving away their games for free on Epic Games Store.

Epic Games has also given for free Sid Meier’s Civilization VI on the Epic Games Store and PC player numbers surged 477%. PC revenue grew by 52% thanks to the promotion and the release of new in-game content, including a season pass.

Additionally, May’s biggest new release, Minecraft Dungeons, attracted 1.8 million players. Still, the Microsoft title, did not earn enough to make it to the top 10 PC games of the month and was only number nine on console.

Counter-Strike: Global Offensive earnings and player numbers fell from an April all-time-high as competing title Valorant prepared to launch. After months of upward momentum, CS:GO revenue shrank by 9% and user numbers fell 6%. During this time, Valorant, the rival tactical shooter from League of Legends maker Riot Games, was in beta and potentially siphoned away CS:GO players.

Lastly, here are the top selling games for PC and consoles in May 2020. 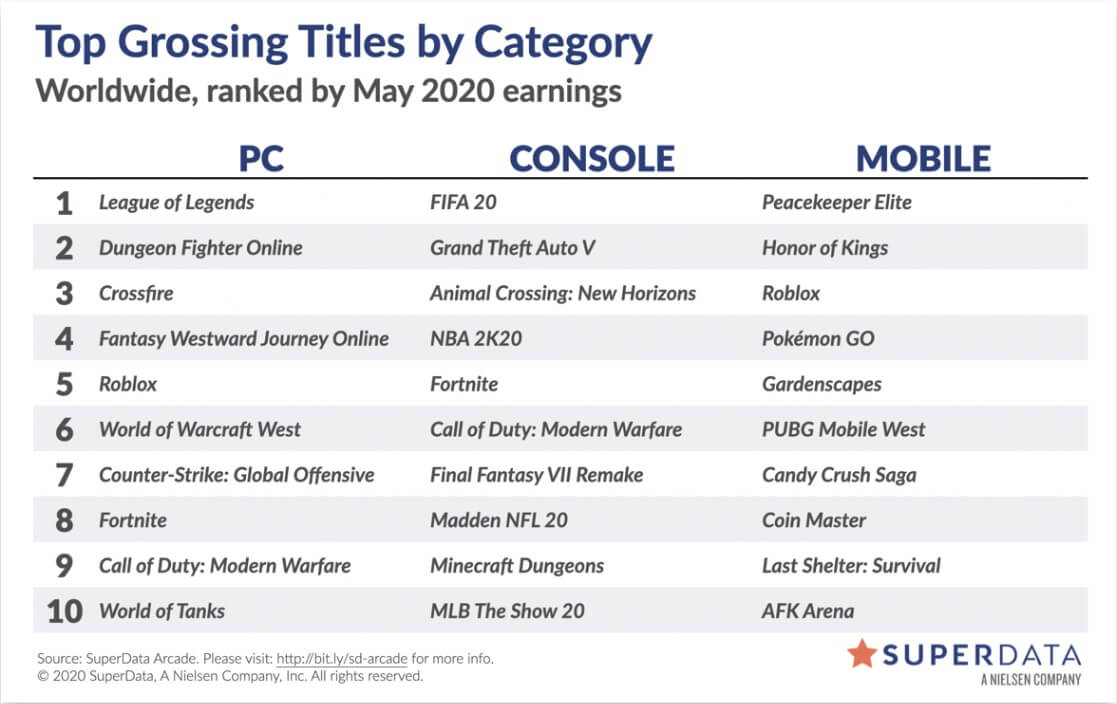