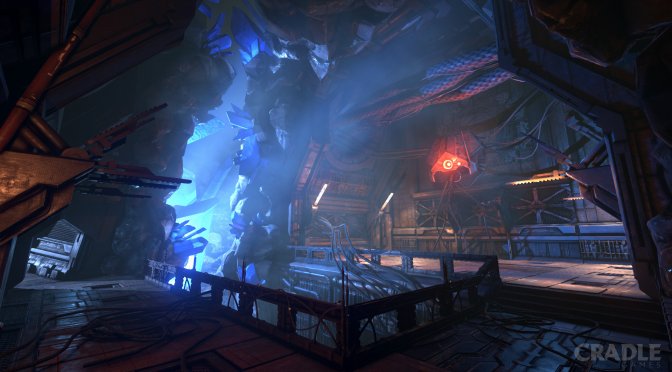 Cradle Games has released a new set of screenshots for its upcoming sci-fi Dark Souls-inspired action RPG, Hellpoint. These screenshots showcase some of the game’s environments. The screenshots were captured from an early build, which means that they do not represent the quality of the final version. Still, they will give you an idea of what you can expect from it.

In Hellpoint, players will embark on a soul conjuring journey aboard a derelict space station. Players will also figure out the twisted series of events that led to an occult quantum catastrophe.

Players can craft weapons and special skills, use tactic and reflexes to outwit their enemies. Additionally, they will learn to avoid death lurking around every corner.

tinyBuild was originally planning to release Hellpoint on April 16th. However, in early April, the publisher announced that the game has been delayed until Q2 2020.

Here are also some additional key features for Hellpoint 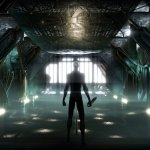 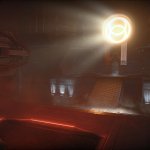 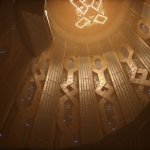 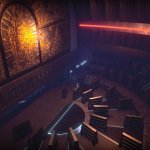 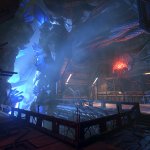 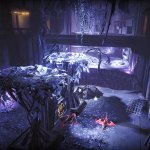