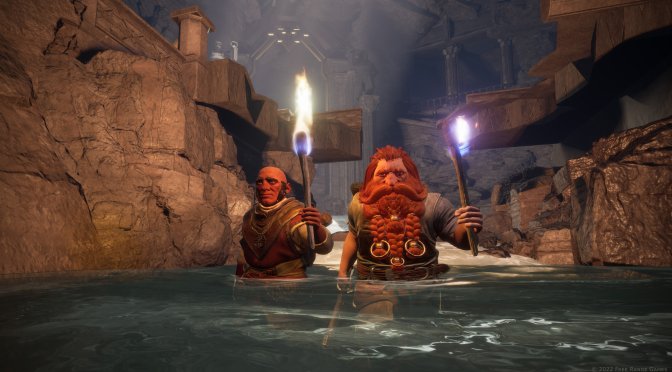 North Beach Games has released a new set of 4K screenshots for The Lord of the Rings: Return to Moria. These new screenshots showcase some of the game’s environments.

The Lord of the Rings: Return to Moria will be a survival crafting game. Its story will take players beyond the books and into the Fourth Age of Middle-earth, the fantastical world created by J.R.R. Tolkien.

“Summoned to the Misty Mountains by Lord Gimli Lockbearer, players take control of a company of Dwarves tasked to reclaim the lost spoils from the Dwarven homeland of Moria—known as Khazad-dûm or Dwarrowdelf—in the depths below their very feet. Their quest will require fortitude, delving deep into the Mines of Moria to recover its treasures. Players will join forces to survive, craft, build and explore the iconic, sprawling mines. Courageous expeditioners will need to be vigilant as mysterious dangers await.”

North Beach Games will release The Lord of the Rings: Return to Moria in 2023 on Epic Games Store. 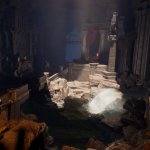 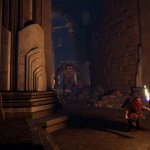 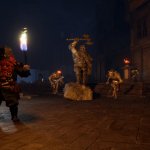 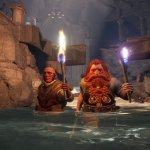 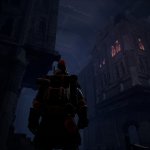