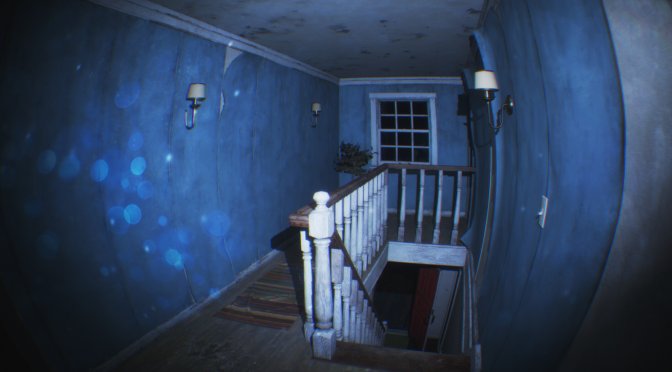 Joure and Horror Cam Committee have announced a new bodycam-style horror game, called Paranormal Tales. Paranormal Tales will be using Unreal Engine 5, and below you can find its debut in-engine trailer.

In this game, players will explore various locations, which all tell greatly different stories for the player to experience. Players will experience the world from the viewpoint of a body-cam, including auditory and visual effects to complete the immersion.

As said, the game will be using Unreal Engine 5 and promises to have stunning visuals. Do note that Paranormal Tales is developed by two people, so you should temper your expectations. And, from the looks of it, it won’t be taking advantage of Lumen or Nanite. The team also recommends using an NVIDIA GeForce GTX 1070, so yeah, we can safely assume that it won’t have any Ray Tracing effects.

There is currently no ETA on when Paranormal Tales will come out. However, and since it looks interesting, we’ll be sure to keep you posted.