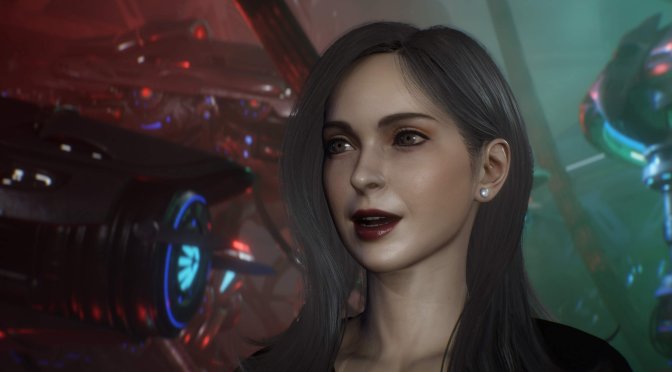 Square Enix has released a new set of screenshots for STRANGER OF PARADISE FINAL FANTASY ORIGIN. These new screenshots look way better than what the publisher showcased at the game’s debut, so that’s at least some good news.

Now while this doesn’t look as good as most modern-day cross-gen games, it looks WAY better than its June 2021 build. The only downside of these latest screenshots is the high amount of Motion Blur that they have. Thankfully, though, PC gamers will be able to disable it via the game’s settings. 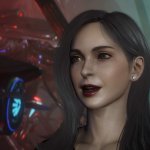 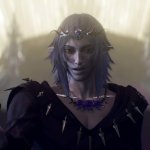 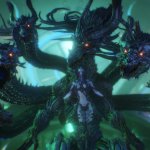 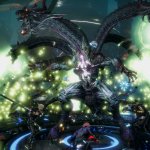 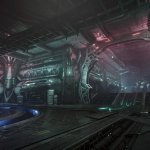 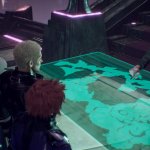 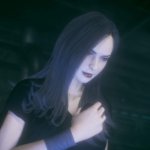 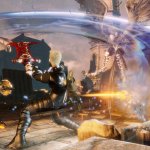 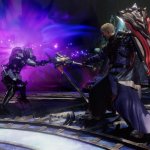 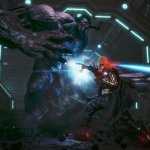