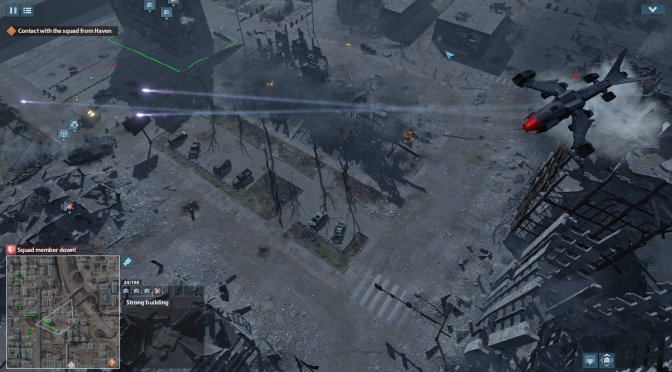 Slitherine Games has announced a new strategy game based on the Terminator franchise, Terminator: Dark Fate – Defiance. In order to celebrate this announcement, the team has also released its debut trailer that you can find below.

Terminator: Dark Fate – Defiance is a gritty, high-stakes real-time strategy game that puts you in the middle of the Future Wars between humanity and Legion’s synthetic intelligent machine network. Players will take command and guide their army to foil Legion’s plan to destroy humanity. Alternatively, they can play as one of three diverse factions in skirmish and multiplayer modes.

Although there isn’t currently any ETA on when this new strategy game will come out, you can find below its key features.