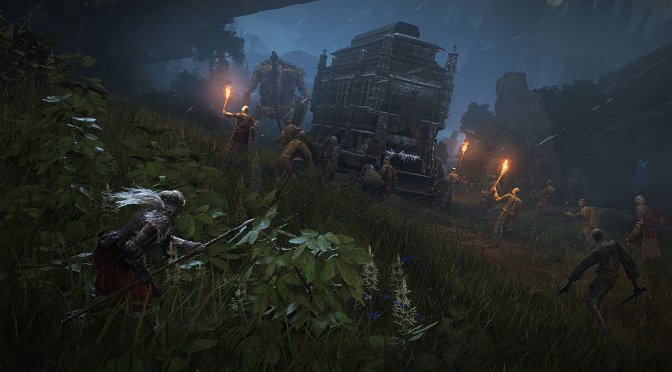 Earlier this week, Bandai Namco lifted the preview embargo for Elden Ring, and a number of new screenshots surfaced online. As such, we’ve decided to share these screenshots to all our Elden Ring fans.

It’s also interesting noting that Bandai Namco took down the official PC system requirements from Steam. We don’t know why the publisher did such a thing, but you can find them here. 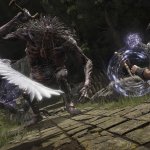 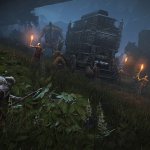 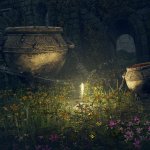 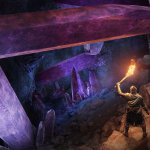 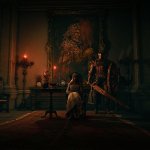