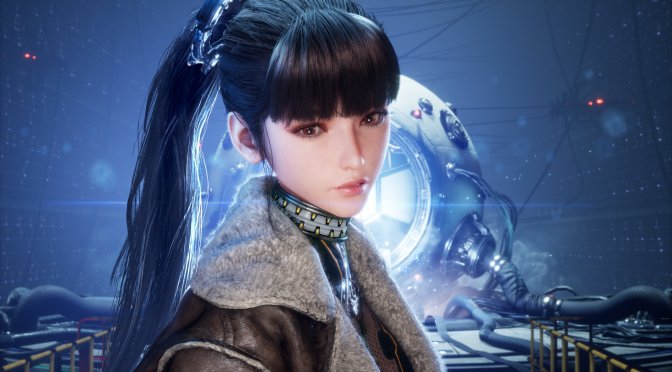 Shift Up has released a new set of beautiful 4K screenshots for its upcoming action-adventure game, Stellar Blade. These screenshots showcase the main protagonist, as well as some of the game’s environments.

In Stellar Blade, players will assume the role of the powerful heroine Eve. Players will join forces with comrades along the way, and take up the challenge against the tough adventure.

Stellar Blade is using Unreal Engine and promises to utilize technologies such as a high-density 3D scan and performance capture systems, among other techniques.

Shift Up plans to release this game in 2023. 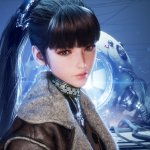 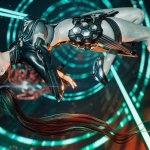 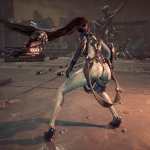 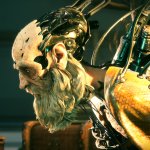 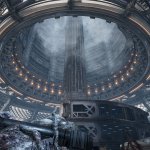 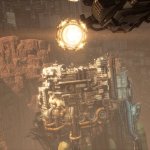