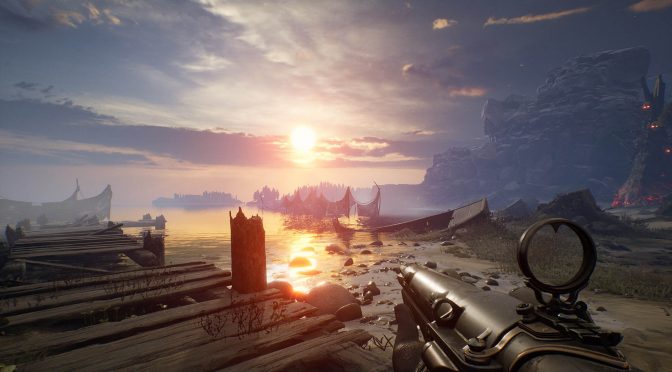 The Astronauts has released four new screenshots for its upcoming first-person dark fantasy shooter, Witchfire. These screenshots showcase some of the game’s locations, as well as some of its enemies.

Witchfire will be using Photogrammetry and will be using the latest version of Unreal Engine 4. Thus, the following screenshots showcase the visual state of the game’s latest build. Naturally, and as with all pre-release screenshots, they do not reflect the quality of the final product.

From what we know so far, Witchfire feels like a mix between Dark Souls and Destiny. The Astronauts also claimed that this won’t be a story-driven game. Despite that, though, the game will have a lore, will feature a lot of enemies to slaughter and will have some boss battles.

There is currently no ETA on when Witchfire will come out.