Modder ‘johnyonghwang1’ has released a new version of his HD Texture Pack for Half-Life 2. Half Life 2 HD Remastered HD Texture Pack V2.1 is 3.56GB in size, features plenty of new 2K textures, and you can download it right now.

According to the modder, version 2.1 fixes the Highway 17 gravel and some road textures. Moreover, it introduces new Episode 2 bunker textures and new Yblood textures. It also fixes the impact holes bug, and adds smaller and unobtrusive lens flares. Not only that, but it adds new plaster textures, new brick textures, and fixes the grass blend textures. Also, and as the title suggests, it adds plenty of new 2K Textures.

What’s really important to note is that this HD Texture Pack aims to maintain the game’s vanilla art style. As such, Half-Life 2 purists will most likely appreciate this pack.

Last but not least, the modder has also released the following screenshots. These screenshots showcase the new textures, so be sure to view them (if you don’t want to download this 3.56GB pack). 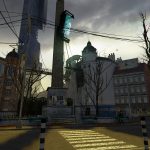 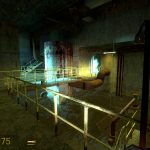 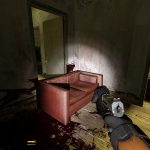 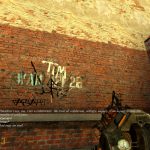 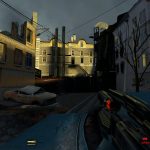 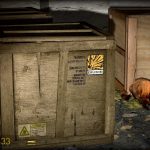