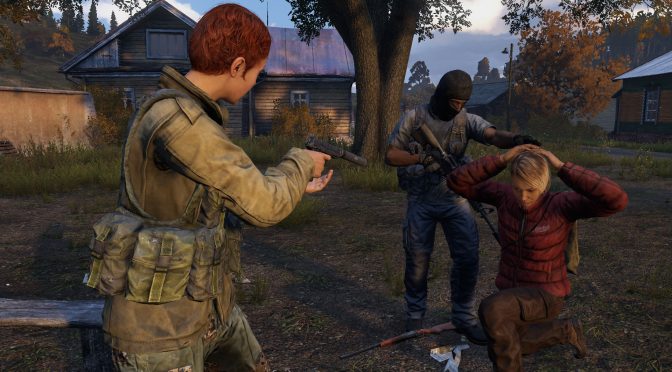 Bohemia has released a brand new update for the standalone version of DayZ on the Public Test Server. According to the release notes, patch 1.07 adds new content, fixes numerous bugs, and brings a number of tweaks.

It’s also worth noting that this patch brings some Global Illumination tweaks. For instance, there is ground-lighting addition, brightness of day and night, shadow contrast during clear weather, rain visual tweaks, and darker clouds during overcast.

As always, Steam will download this update the next time you launch its client. Obviously, you’ll need to opt in to the PTS in order to download it. You can also find its complete changelog below.