HECU Collective has announced that it is working on Black Mesa: Blue Shift, a free remake of Half-Life: Blue Shift in Black Mesa. The team has also released some comparison screenshots that you can find below.

These screenshots showcase the graphical improvements that you can expect from this remake. Do note that the game is in an early stage so these screenshots are not representative of its final quality.

HECU Collective aims to stay as close to the original Blue Shift and Black Mesa as possible. Moreover, the team will be releasing it partially, chapter by chapter.

Unfortunately, there is no ETA on when its first chapter will come out. Still, we’ll be sure to keep you posted.

Enjoy the following comparison screenshots and stay tuned for more! 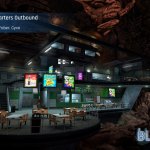 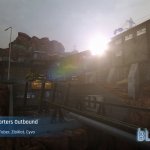 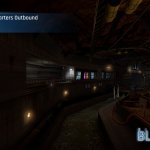 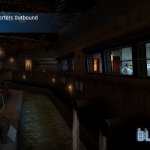