Special Operations Forces Studios has released a new set of screenshots for its upcoming MP spiritual successor to SOCOM, H-Hour: World’s Elite. These screenshots showcase the graphical difference between an early build (dated back in October 2013) and the latest alpha one. The early build is on the left while the latest alpha build is on the right.

H-Hour: World’s Elite is a tactical, team-based, military shooter, and its first release will be a core multiplayer experience on PC & PS4 that includes no less than six maps, four new gameplay modes, and a comprehensive community-building/clan management tools. 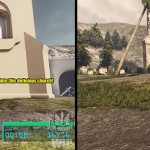 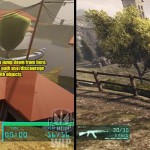 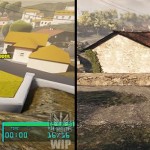 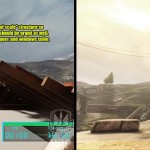 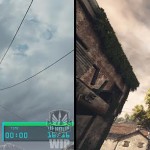 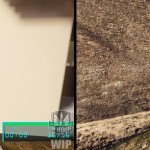