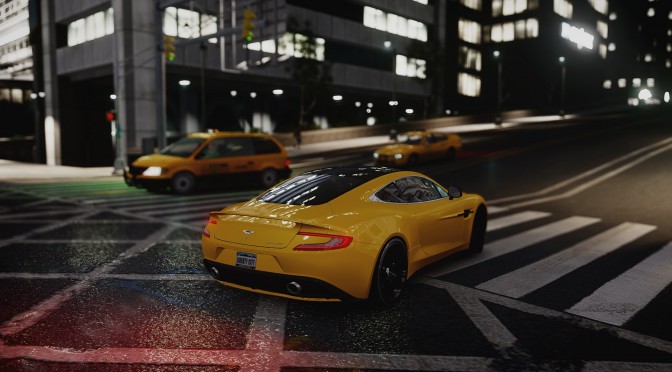 It’s pretty amazing what the modding community can do to a game. GTAForums‘ members have posted some new images from their latest ENBSeries configs, featuring new cars that can easily rival those found in Forza 5 and Project CARS. The highlight of this week is s-paco’s images who has managed to offer visuals similar to those of Watch Dogs. Kudos to members Alex9581, Lycan_182, raggazam, saymon9, Zytek and s-paco for capturing them. Enjoy!