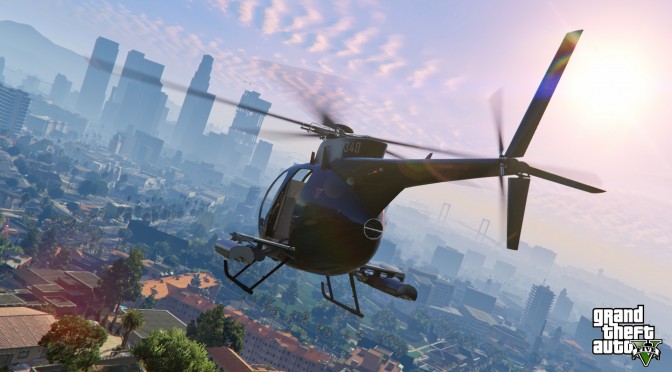 Alongside the announcement of GTA V’s release date, Rockstar has also released a new batch of screenshots. Therefore, it’s time to compare the visuals showcased in them with the old-gen version of GTA V. As we can see, Rockstar has indeed reworked some of the game’s assets. Trees look better and the draw distance has been increased.

In addition, Rockstar has added fur to dogs. Since the PC version has been delayed, Rockstar may – perhaps – work with Nvidia to add PhysX Fur. Now that would be really interesting, although this is just us talking hypothetically on what could be added to the PC version.

On the other hand, the main characters seem unaffected. The new-gen versions of both Trevor and Michael look way to similar to their old-gen ones. Contrary to them, however, the aliens and the zombies have been overhauled.

Kudos to NeoGAF for sharing some of the images. 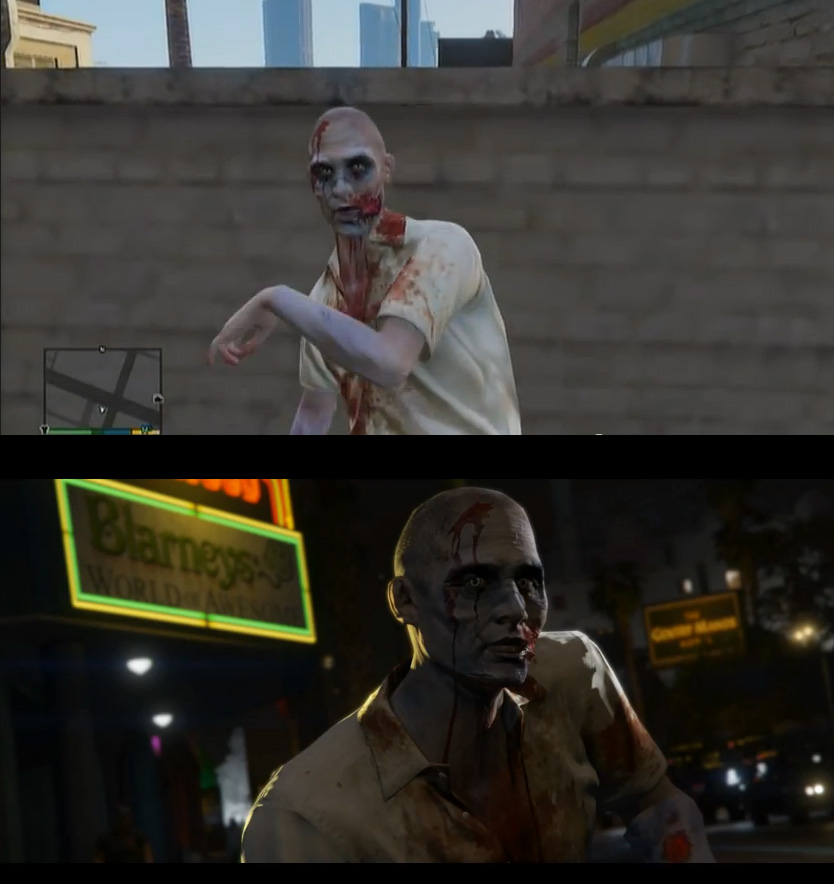