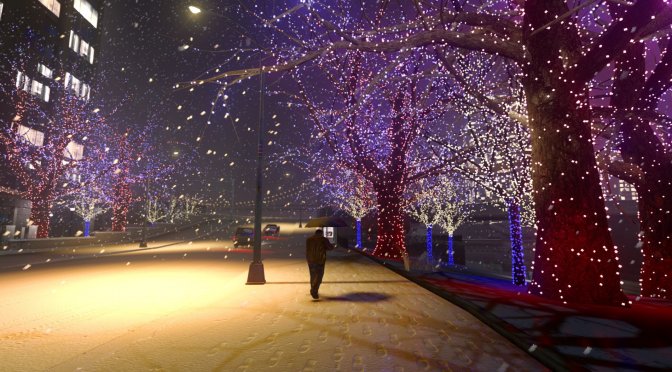 It’s been a while since our last look on Grand Theft Auto 4, right? Well, it appears that a new graphics overhaul mod is under development, aiming to improve the game’s visuals. This mod is called Project RevIVe and you can find below some screenshots from it.

Created by BisonSales, Project RevIVe aims to enhance the game’s graphics. The modder aims to create new game objects and textures. Furthermore, the modder will try to fix and improve the game’s performance.

For instance, iCEnhancer creator, Hayssam Keilany, claims that some areas saw a 20fps performance increase. What’s really interesting here is that these scenes not only run better, but also look better than before.

There is currently no ETA on when Project RevIVe will come out.