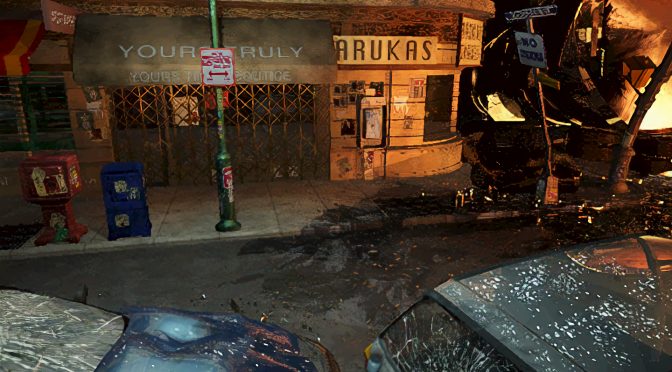 Resetera’s users have been experimenting with AI Neural Networks in order to improve the visuals of older/retro games. Currently, the users are using the AI to enhance screenshots from some retro games and the results in some cases are astounding.

What’s really cool here is that these methods could lead to new Texture Packs that are more detailed and faithful to the original textures than what we’ve been getting lately. We’ve seen this in Morrowind and Doom so this is possible, provided someone decides to use AI Neural Networks for new Texture Packs of various games.

Resetera’s members have shared some screenshots from games like Monkey Island, Metroid, Myst, Crusader No Remorse, Final Fantasy 7 and Doom. However, the most impressive screenshot we’ve seen is from Resident Evil 2 and 3. Yes, Capcom is working on a full remake of Resident Evil 2 but these screenshots are the definition of a faithful remaster and I’m pretty sure that a lot of players would be willing to play the original games with these visuals. Below you can find some amazing comparison screenshots.

Basically, these users have taken small screenshots and upscaled them to higher resolution with the use of AI. By doing this, they were able to retain all the details featured in these small screenshots. I mean, seriously now… take a look at this comparison between the vanilla Half Life and the AI remake. It’s mindblowing. 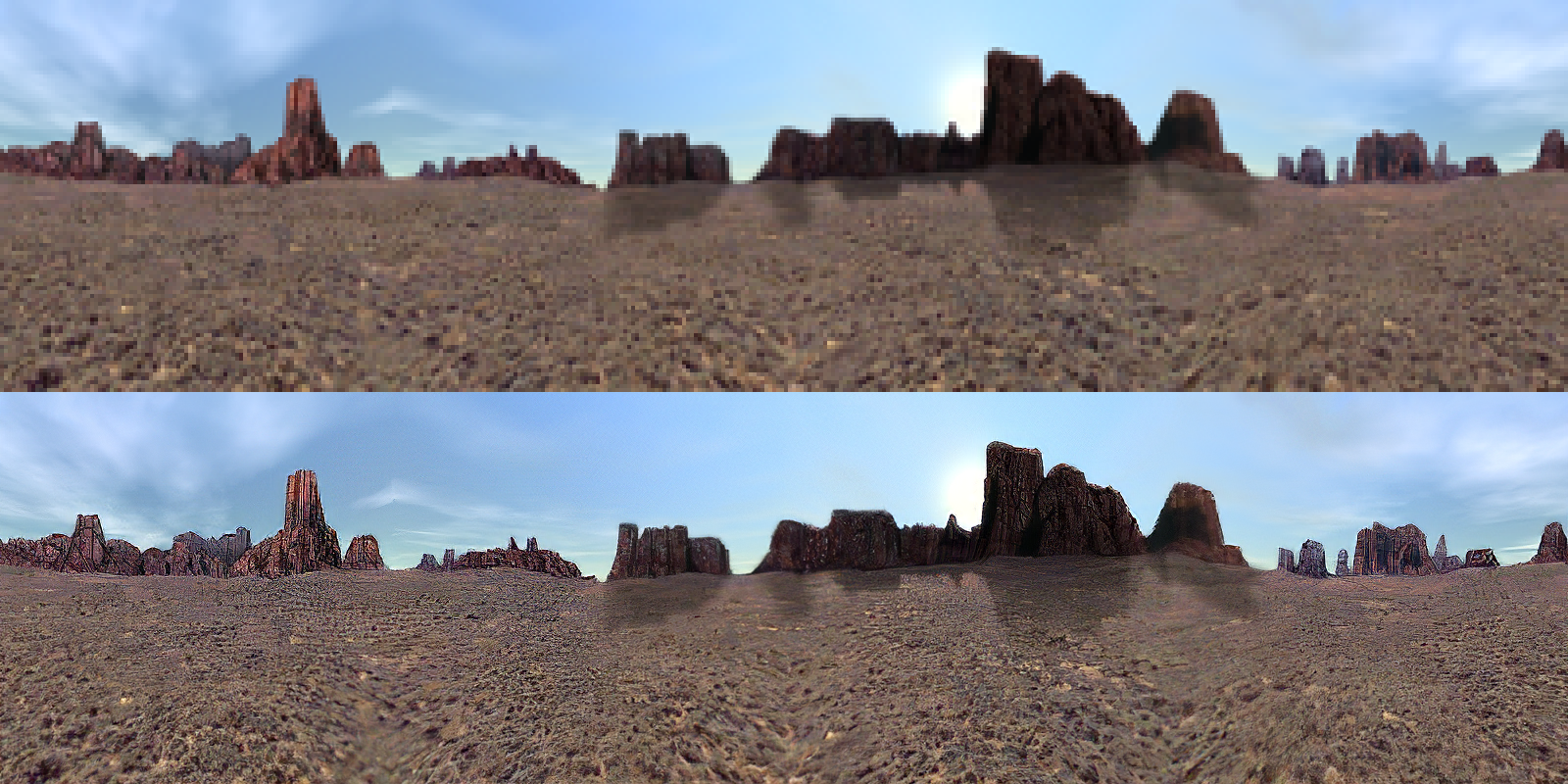 The original versions of the games are on the left, whereas the AI Neural Network reworks are on the right.

Last but not least, I should point out that not all games benefit from the AI enhancements. For example, Donkey Kong Country is a mess and the same can be said about Final Fantasy 9. 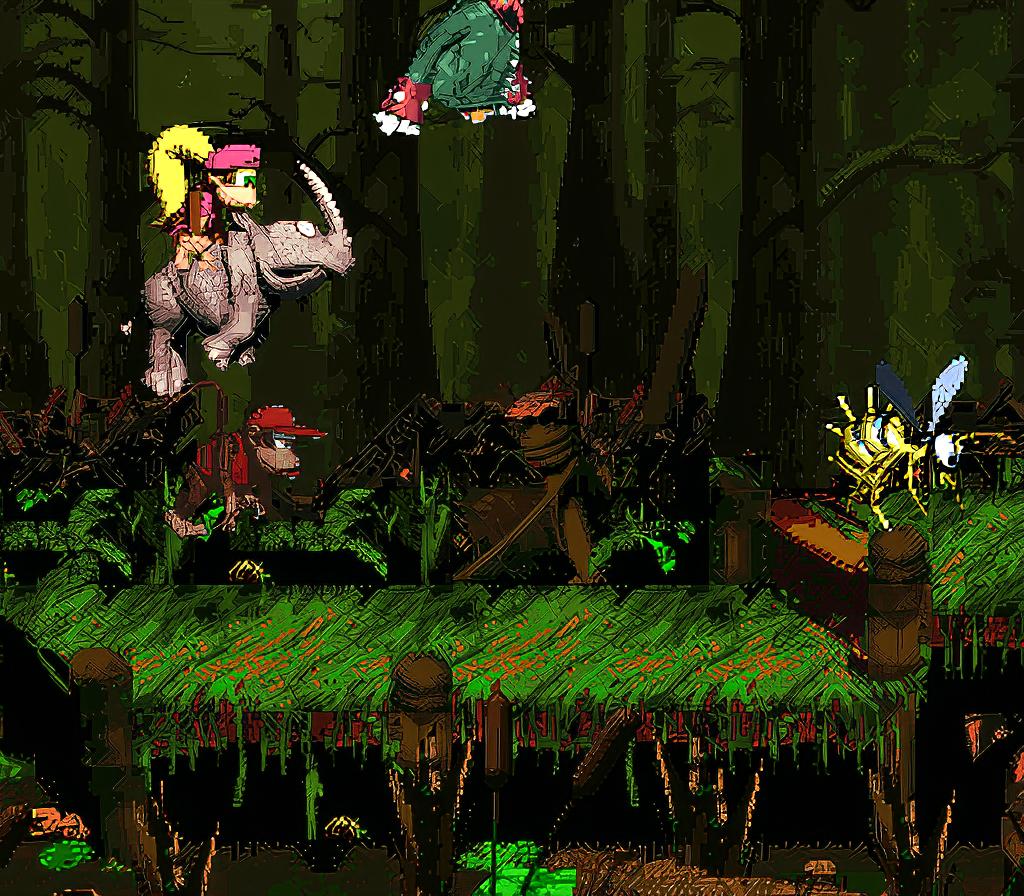 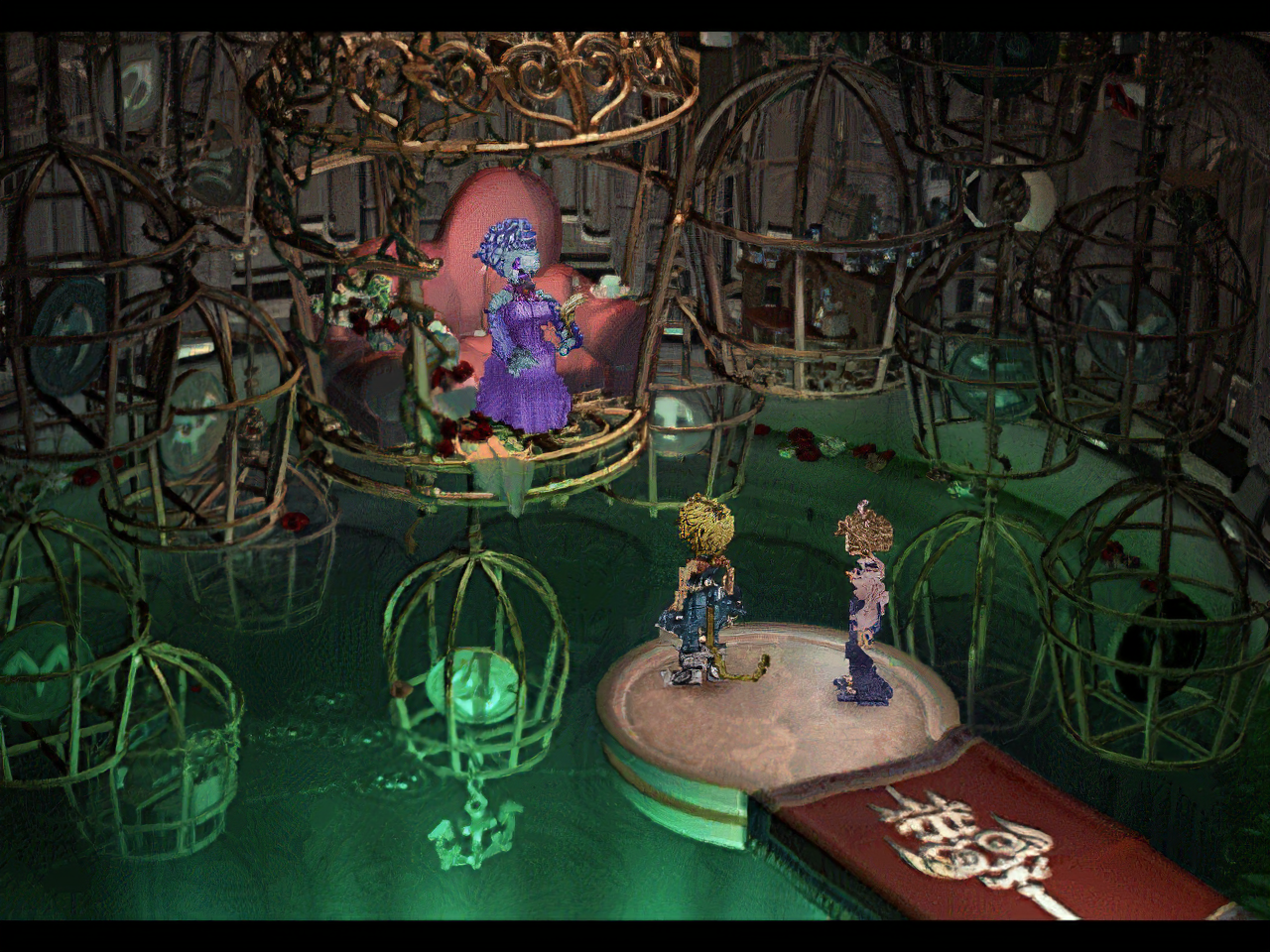