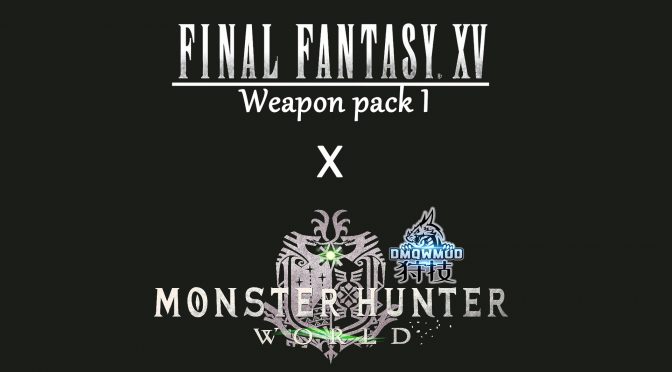 The DMQW modding group has released a new mod for Monster Hunter World that its replaces some of its weapons with those from Final Fantasy XV. What’s also cool with this mod, however, is that it brings some of the weapon special effects from Final Fantasy XV, making them feel as great as the original ones.

It’s a pretty cool mod though it would have been even better if there was a model mod that could bring Noctis to Monster Hunter World, similar to the NieR Automata 2B mod for Capcom’s monster title. Now that would be an incredible combination so here is hoping that someone out there is willing to export the Noctis 3D model from FFXV in order to import it in Monster Hunter World.

The group has also released some GIFs in order to showcase these weapons in action, and you can find them below. Those interested can download the mod from here.