CryEngine 3 fans, today we bring you new shots and videos from modders darkchazz, Guedin, Trillville, ultranew_b, USSR_GRAND, Vladimir Somov and verroeng. The highlights of this week are Vladimir’s amazing nuclear lighthouse and Guedin’s recreation of Colonel Jack O’Neill. Guedin is working for Gameloft Montreal and decided to experiment with Crytek’s engine. The result is a highly detailed military character. Vladimir Somov, on the other hand, created a map with contrasting colder interior and warmer exterior space with good variety of surfaces, lighting and atmosphere. It looks beautiful, so make sure to check it out. We’ve also included a WIP video from Project Crynosaurs and a showcase video for last week’s Darksiders II character (that was created by The_Distiller). Enjoy! 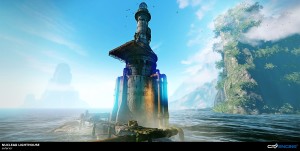 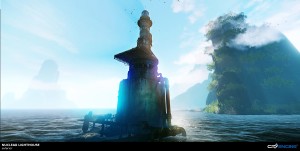 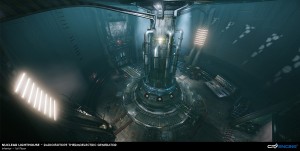 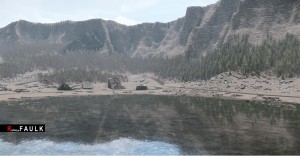 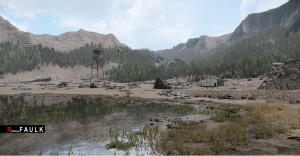 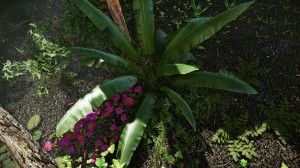 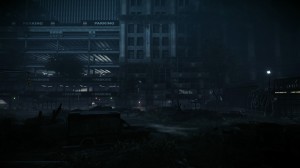 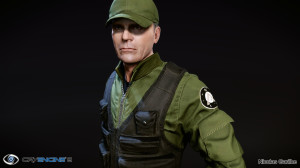 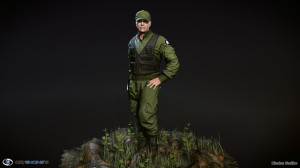